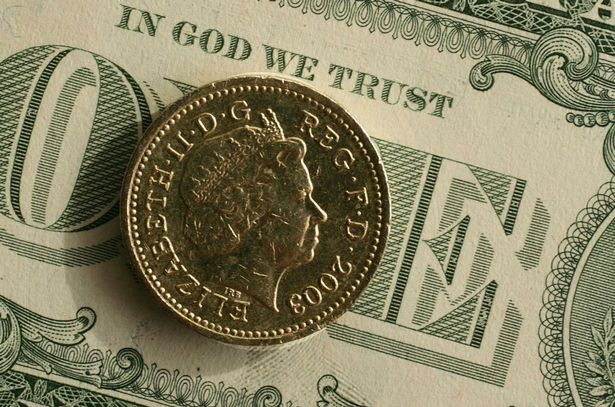 Having touched a fresh 12-week high on Friday, GBP/USD was set to snap a seven-day streak of gains on Monday amid lack of catalysts to further support that rally. Broadly weaker US Dollar, Britain easing lockdown restrictions and Bank of England playing down prospects of negative interest rates were among the key drivers behind the Pound’s recent appreciation.

Still, the developments surrounding Brexit remain in focus, as Britain now has only a few weeks left to ask for an extension of the current transition arrangement that expires at the end of 2020. British and EU negotiators said last Friday that very little progress had been made in trade talks so far.

Meanwhile, a report by the Daily Mail newspaper stated that British Prime Minister Boris Johnson was willing to accept EU tariffs on a limited number of goods, in case the European Union discontinued demands made upon Britain to keep following EU rules.

“Sterling-dollar remains anchored around the 200-day moving average of $1.2660/65. But it seems that bar the broader weak dollar and positive risk environment, investors currently lack any major catalyst for the pound to move materially above this key level,” Viraj Patel, FX and global macro strategist at Arkera, said.

“We could see the pound tread water around these levels in absence of any further positive catalysts and investors take stock of what will happen next in broader markets – especially ahead of the Fed meeting later this week. However, with Brexit headwinds also coming to the forefront of investors – the risks are mildly tilted to the downside for the pound this week,” Patel explained.

In terms of economic calendar, there are no relevant macroeconomic reports or other events, scheduled for Monday.