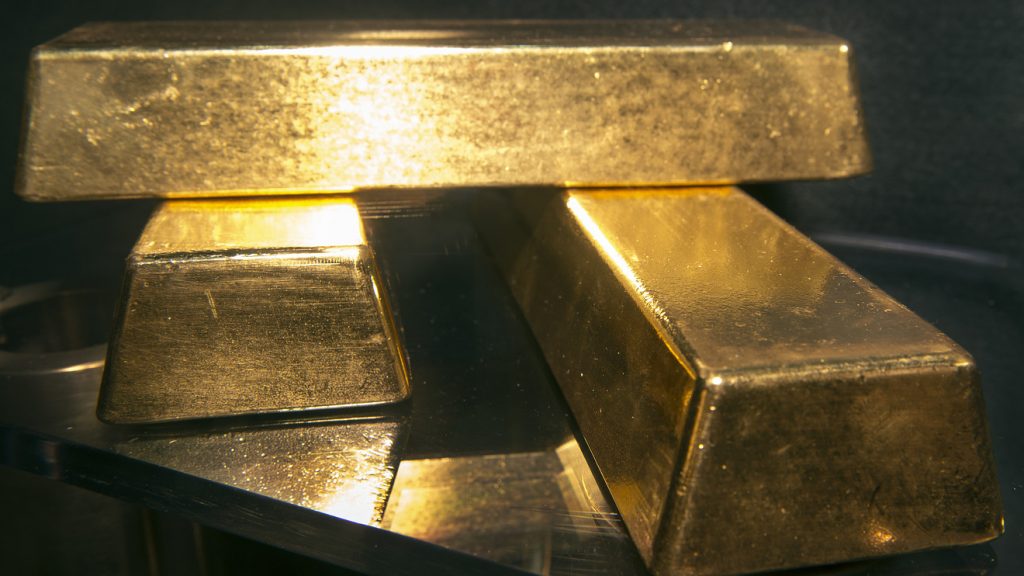 Gold prices tumbled to lows not seen since April 21st on Friday and marked the sharpest weekly decline since the business week ended on March 13th, as the official government report on US Non-farm Payrolls added to investor optimism over a swift recovery, dampening safe haven demand.

Data showed all segments of the US economy, excluding the farming industry, unexpectedly added 2.509 million jobs in May, or the sharpest monthly job growth rate on record. Employment rose sharply in leisure and hospitality, retail trade, construction, education and health services, and continued to decrease sharply in the government sector. April’s job loss figure was revised down by 150,000 to 20.687 million and the March figure was revised down by 492,000 to 1.373 million.

The precious metal managed to recoup some of the losses in a corrective move on Monday, but some analysts were rather skeptical about upside prospects.

“The narrative around the unemployment data presents a whole smorgasbord of risks to gold going forward, and the upside is going to be quite limited,” Stephen Innes, chief market strategist at AxiCorp, said. “Gold is going to struggle to clear the $1,700 level again,” Innes added.

However, there have also been analyst opinions in support of Gold upside.

The US Dollar Index, which reflects the relative strength of the greenback against a basket of six other major currencies, was retreating 0.08% on Monday to 96.88. On Friday DXY plunged to 96.44, which has been a level not seen since March 12th (96.08).

With no relevant macro data expected on Monday, market focus will likely now shift on the Federal Reserve’s two-day meeting on policy.

There has been a slight change in near-term investor interest rate expectations. According to CME’s FedWatch Tool, as of June 8th, investors saw a 90.7% chance of the Federal Reserve keeping borrowing costs at the current 0%-0.25% level at its policy meeting on June 9th-10th, compared with a 90.0% probability on June 5th.