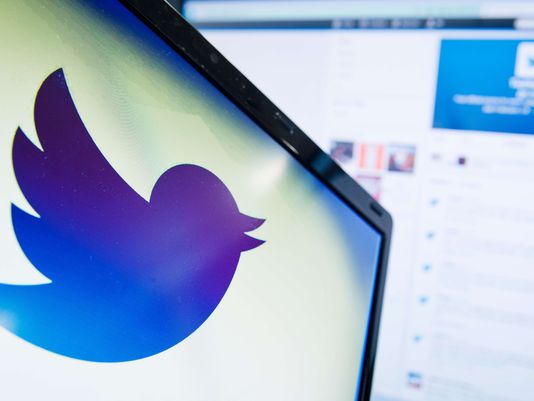 The social media stocks will be one of the investors’ main focuses in Thursday trading. Following President Trump’s statement for signing an executive order against social media companies, Twitter’s stock declined 2.7% in premarket trading.

Some consider the law controversial since it allows huge companies to profit from users’ videos, photos, tweets and other types of posts shared online. Meanwhile, the same companies can filter out the content on their platforms but avoid taking any responsibility for that.

An administration official familiar with the case stated that the new order will address complaints about social media platforms like Twitter and Facebook filtering the content shown to the public. This is considered a way for social media companies to censor the information available to their users instead of showing no political bias.

One of the reasons why the executive order became such a big issue is Twitter’s actions of tagging one of Trump’s recent tweets with the fact-check label. On Wednesday, Trump followed up with warnings for strong regulations and even the closing down of social media platforms.

It is still unclear what types of regulations the executive order can impose on social media companies. The CEO of Facebook, Mark Zuckerberg, argued that closing down social media platforms would also be a sign of censorship, which contradicts the aim of the order.

The same media also offers the recommendations of 43 analysts who participated in a Twitter Inc. stock survey. The consensus rating for the company is “Hold”, with 30 analysts rating the stock as “Hold”, 9 as “Buy” and 4 – as “Sell”.