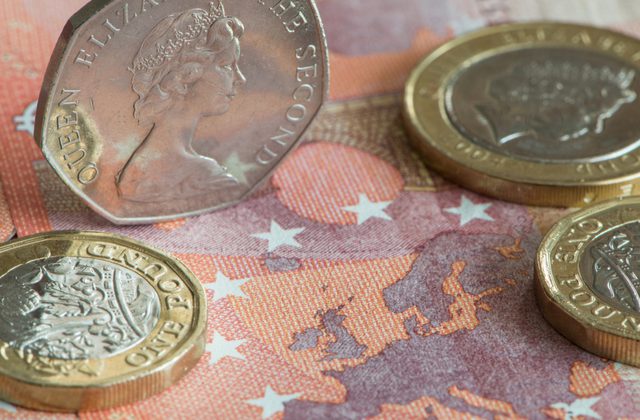 EUR/GBP remained in a tight range close to yesterday’s one-week high (0.8994) during early European trade on Thursday, as the single currency was still supported after the announcement of a massive EU economic recovery package.

“The Commission is today proposing a new recovery instrument, called Next Generation EU, within a revamped long-term EU budget. In total, this European Recovery Plan will put 1.85 trillion euros to help kick-start our economy and ensure Europe bounces forward,” the European Commission said in a statement on Wednesday.

“Still, deep divisions remain among EU nations about the strings attached to the aid, a factor that could limit euro gains,” Manimbo noted.

Thursday is going to be quite rich in terms of macro data. Business confidence in Italy probably continued to worsen in April, according to market expectations, with the respective gauge sliding to a reading of 79.0, from 89.5 in March. The latter has been the lowest level since April 2013, since the coronavirus outbreak has delivered a severe blow to manufacturing activity. The official report by Istat is due out at 8:00 GMT.

Economic sentiment in the Euro area probably rebounded slightly in May, according to estimates, with the corresponding index rising to 70.3 from 67.0 in April. The latter has been the lowest level since March 2009, as morale dropped significantly among service providers, retailers, manufacturers, constructors and consumers. The European Commission will release the official data at 9:00 GMT.

At 10:00 GMT market players will be expecting the report on French initial jobless claims for April. The number of people who filed for unemployment assistance rose by 243 000 to a total of 3.489 million in March, marking the sharpest monthly increase since early 1996.

At 12:00 GMT Germany’s Federal Statistical Office will release the preliminary data on consumer inflation for May. The median analyst estimate points to a slowdown to 0.6% in annual inflation from 0.9% in April. The latter has been the lowest annual inflation rate since November 2016, as services inflation decelerated to 1.3%, while goods inflation decelerated to 0.3%. At the same time, Germany’s annual consumer inflation, evaluated in accordance with the harmonized methodology, probably slowed down to 0.5% in May, according to estimates, from final 0.8% in April.

The spread between 2-year UK and 2-year German bond yields, which reflects the flow of funds in a short term, equaled 58.7 basis points (0.587%) as of 6:15 GMT on Thursday. It has been the lowest spread ever recorded.