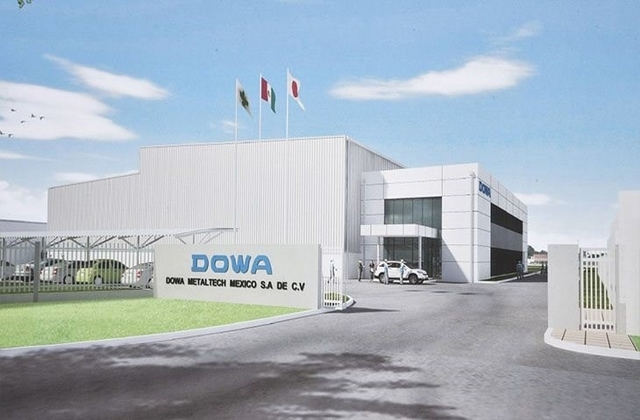 After the increasing tension in Hong Kong, the Asian stocks were mixed in Wednesday trading. While the Shanghai Composite Index and the Hang Seng Index declined, the Japanese stocks closed high on Wednesday.

The Real Estate, Paper & Pulp and Railway & Bus were the leading sectors that contributed to the jump in Japanese stocks. One of the best performers in the Wednesday trading was the metal manufacturer DOWA Holdings. The company’s shares rose 10.57% or 335.0 points and closed at 3505.0 on Wednesday.

The Wednesday trading, however, was not that successful for other Asian stocks. After China reported its plans for implementing a new security law in Hong Kong, the tension between the U.S. and China continued to grow. This affected the stocks in Shanghai and Hong Kong negatively and many investors worried about the future of businesses in the autonomous territory.

Despite the uncertainty in Hong Kong, the Japanese stocks enjoyed a significant jump on Wednesday. The Nikkei 225 gained 0.70%, resulting in a significant recovery from the losses during the last month.