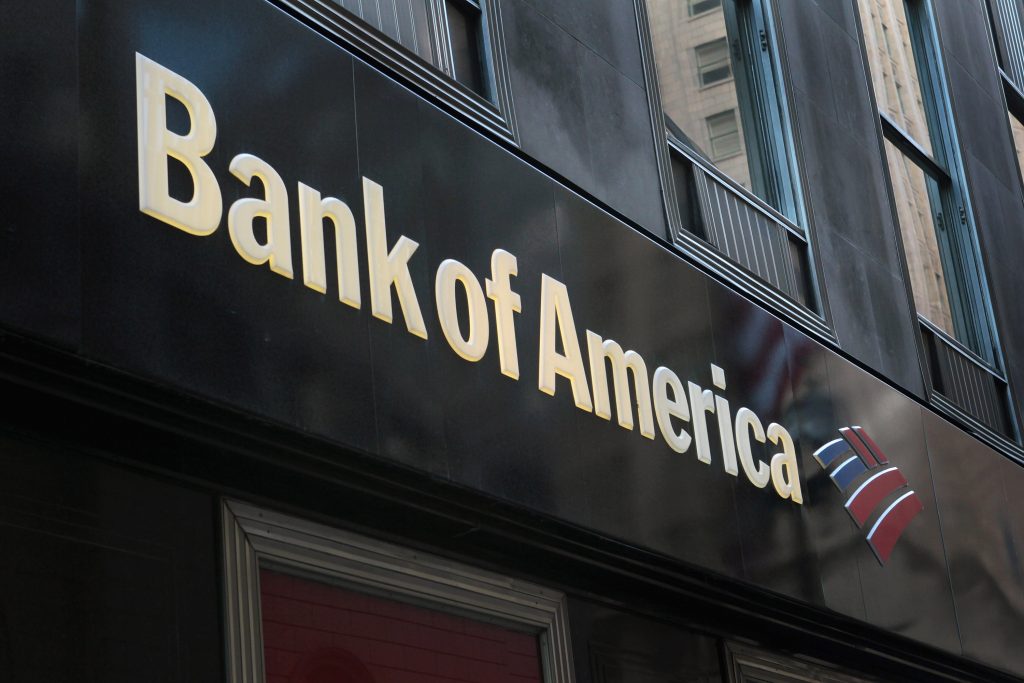 Bank of America Corps (BAC) fourth-quarter earnings, reported on Wednesday, surged past Wall Street estimates, as higher US interest rates in 2018 and a healthy jobs market facilitated a surge in interest income as well as loan growth.

The lenders revenue, net of interest expense, was reported to have surged 11% to $22.7 billion during the quarter ended on December 31st from a year earlier.

Loans to individuals grew 4% year-on-year during the past quarter, while loans to corporate clients were up 2%.

Bank of America said that revenue from its investment banking business had decreased 5% year-on-year during the latest quarter as a result of a drop in debt underwriting and advisory fees.

At the same time, the lenders non-interest expenditures decreased 1% year-on-year to $13.13 billion.

Meanwhile, net income attributable to shareholders was reported to have risen to $7.04 billion (or $0.70 per share) during the quarter ended on December 31st from $2.08 billion (or $0.20 per share) in the same period a year ago. In comparison, analysts on average had expected earnings of $0.63 per share.

The bank also said that its total net interest income had surged 7.3% year-on-year to $12.3 billion during the fourth quarter.

The same media also reported that 15 out of 30 surveyed investment analysts had rated Bank of America’s stock as “Buy”, while 9 – as “Hold”.