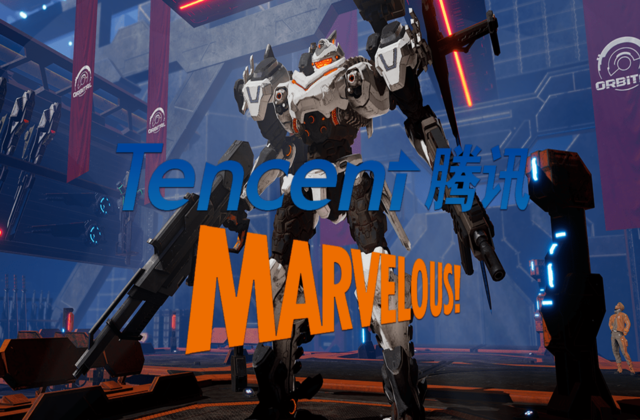 The shares of the Japanese gaming company Marvelous Inc. were untraded after the increase of buy orders on Tuesday. The predictions for the company’s stock is to close at its daily trading limit of 17%. This was a result of the latest news of the Chinese company Tencent buying a 20% stake in Marvelous Inc.

The deal is supposed to give Marvelous the capital that will help the small company to further develop its games franchises. Tencent is also to benefit from the acquisition of some of the Marvelous’ assets as it will expand the selection of products it provides.

Tencent, which is the world’s largest gaming company, is said to spend around 7 billion yen ($65 million) for the deal with Marvelous. By acquiring a 20% stake in the Japanese gaming company, Tencent will become the largest shareholder in Marvelous Inc.

The games developed by Marvelous Inc. include Story of Seasons: Friends of Mineral Town that is available for play on Nintendo Switch consoles and the third-person shooter game Daemon X Machina. After the deal with Tencent, Marvelous is planning to launch its games on foreign markets, expanding its reach globally.

Last month, Tencent launched its mobile game Code: D-Blood in Japan. Currently, the gaming application ranks ninth on Apple’s App Store list of highest-grossing mobile games. After Tencent becomes the largest shareholder in Marvelous, it hopes to improve the quality of its gaming solutions and replicate the popularity of Japanese gaming companies.

According to Investing.com, the 12-month price target forecast for the Marvelous Inc. stock shows an average target of 1,200.0 with a high target of 1,200.0 and a low estimate of 1,200.0. These results are due to the company’s stock reaching the upper circuit limit for a day.

Out of the 12 investment analysts who have participated in a Marvelous Inc. stock poll, all have rated the company’s stock as “Buy”.