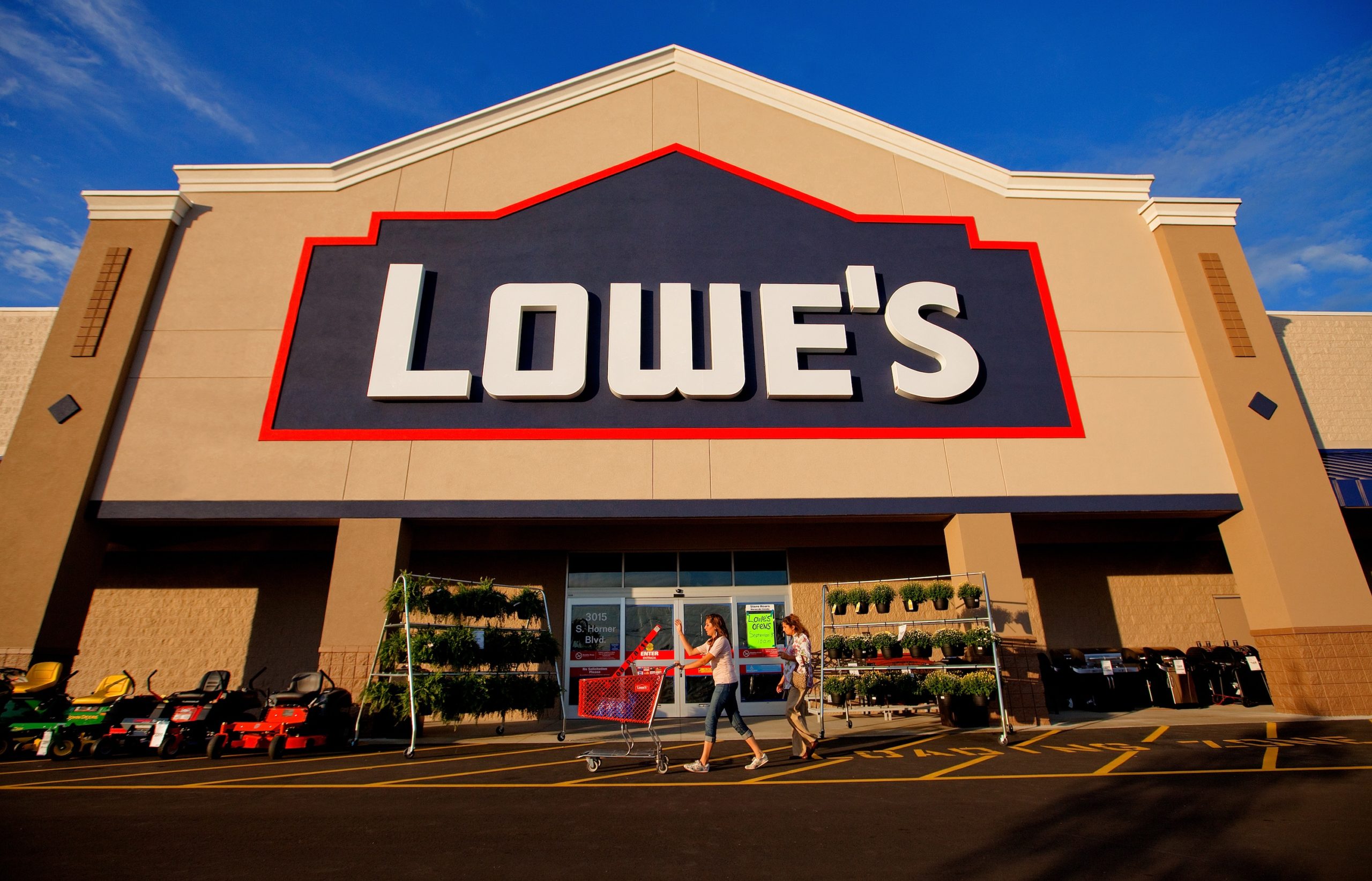 Surveys show that analysts predicted that the earnings per share will be around $1.32, while the actual gain is estimated to be $1.77 per share. Meanwhile, the expected revenue of the company was $18.32 billion but this prediction was surpassed by the actual first-quarter revenue of $19.68 billion. What really caught the attention of investors were the same-store sales which were assumed to be around 3.3% but Lowe’s reported sales that jumped to 11.2%.

The company said that not only did same-store sales rise to an impressive percentage but they also continued growing in May. Lowe’s net income between the end of the first-quarter and May has reached $1.33 billion, or $1.76 a share, which is higher, compared to the same period of the previous fiscal year when the company’s net income amounted to $1.05 billion, or $1.31 a share.

Despite the increase in same-store sales, it should be noted that the American retail company also struggled during the intense pandemic restrictions. However, since Lowe’s has concentrated on improving its interactive shopping platform, the company experienced an increase in online traffic as more customers resorted to virtual purchases as most land-based stores remained closed during the pandemic.

What brought even bigger sales to the home-improvement retailer is the fact that Lowe’s stores were considered essential and they remained open during the pandemic.

The same media offers stock recommendations based on the ratings of 30 investment analysts. Among the polled analysts, 21 rated the Lowe’s Companies Inc stock as “Buy”, while 6 have rated it as “Hold”. There is 1 analyst who gave the company’s stock an “Underperform” rating, while 2 decided to give the stock an “Outperform” rank.