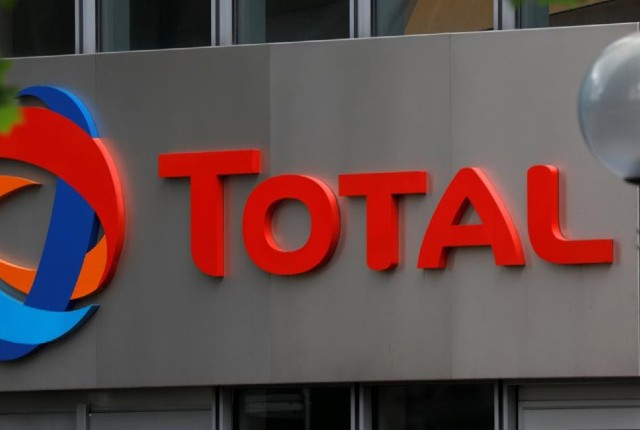 Total, a French energy group, will acquire a portion of Portugal’s EDP assets by buying a customer solar energy portfolio and two of EDP’s power plants, said the company on Monday. The entire purchase is estimated to cost €515 million ($556.9 million).

The customer portfolio is composed of business-to-consumer (B2C) customers as well as two gas-fired combined cycle power plants. The company said that the deal is part of Total’s goal to achieve growth in the electricity market as more big companies are prompted to reduce their exposure to fossil fuels and increase the number of low carbon and renewable businesses in their portfolios.

After the deal is complete, Total will acquire 12% of the Spanish residential gas market and 6% of its residential power market. Total’s shares on the Euronext Paris gained 4% in premarket trading after the deal with Portugal’s EDP was announced and the one with Occidental Petroleum was called off.

“This is a major new step in Total’s ambition to become a broad energy company,” said Patrick Pouyanne, chairman and CEO of Total.

“This transaction enables Total to become one of the key players in the energy market in Spain, covering a wide spectrum from LNG imports to power generation from renewables and gas, as well as gas and electricity supply,” he also added.

After further relaxing the restrictions enforced due to the COVID-19 pandemic, the prices of oil rebound and shares of Total, as well as companies like BP Plc and Royal Dutch Shell Plc, rose. As many of the European economies re-open, the European shares gain on the oil boost that followed one of the toughest weeks in the last two months.