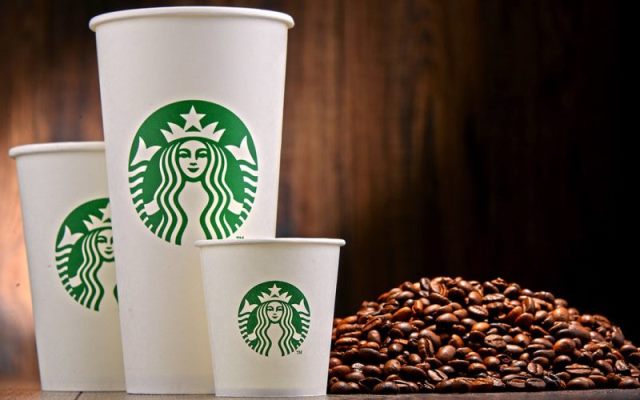 Starbucks Corp (SBUX) has formed a partnership with venture capital company Sequoia Capital China, aimed at co-investing in technology businesses in China, a key market for the coffee chain.

The tie-up, which is expected to bolster the digital aspect of Starbucks Corp’s business in China, will grant the company an early access to “ideas in the retail marketplace, creating opportunities for strategic investment.”

Alongside co-investments, Starbucks Corp said it would seek to form “commercial partnerships with next-generation food and retail technology companies.”

“The partnership enables Starbucks to tap into the most dynamic Chinese technology entrepreneurs in order to delight our customers with meaningful innovations created in China, for China,” Belinda Wong, Chairman and Chief Executive Officer at Starbucks China, said in a press release, cited by CNBC.

According to CNN Money, the 27 analysts, offering 12-month forecasts regarding Starbucks Corporation’s stock price, have a median target of $75.00, with a high estimate of $97.00 and a low estimate of $65.00. The median estimate represents a 3.52% downside compared to the closing price of $77.74 on April 27th.

The same media also reported that at least 19 out of 32 surveyed investment analysts had rated Starbucks Corporation’s stock as “Hold”, while 12 – as “Buy”.