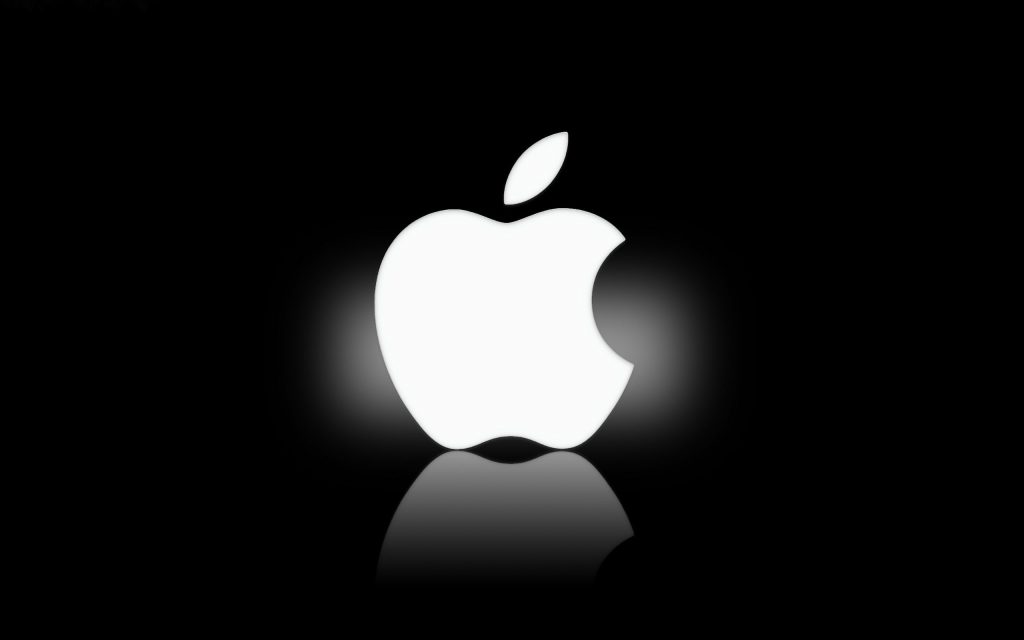 The production ramp for Apple Inc’s 5G iPhones has been delayed as the coronavirus pandemic has caused disruptions to supply chain, the Wall Street Journal reported, citing sources.

The tech giant also intends to produce 20% fewer handsets during the second half of 2020, the report stated.

Apple’s 5G lineup is expected to include 4 models with OLED displays – one 5.4-inch model, two 6.1-inch devices and another 6.7-inch model.

Pandemic-related supply chain disruptions have prompted some top analysts to revise down their iPhone sales forecasts. Noted Apple analyst Ming-Chi Kuo now expects iPhone shipments within the range of 35 million to 37 million units during the fiscal second quarter, or a 30% downward revision compared to his previous forecast.

Meanwhile, Nomura believes that the tech company’s iPhone 12 “is running four to six weeks behind plan.” The firm has a “Neutral” rating and a 12-month price target of $240 on the stock.

Apple is scheduled to report results for its fiscal second quarter on April 30th.

The same media also reported that at least 25 out of 41 surveyed investment analysts had rated Apple Inc’s stock as “Buy”, while 9 – as “Hold”. On the other hand, 2 analysts had recommended selling the stock.