Skip to content
Home  »  Stock News   »   Caterpillar shares fall for a second straight session on Monday, stock rating revised down to “Underperform” at Bank of America 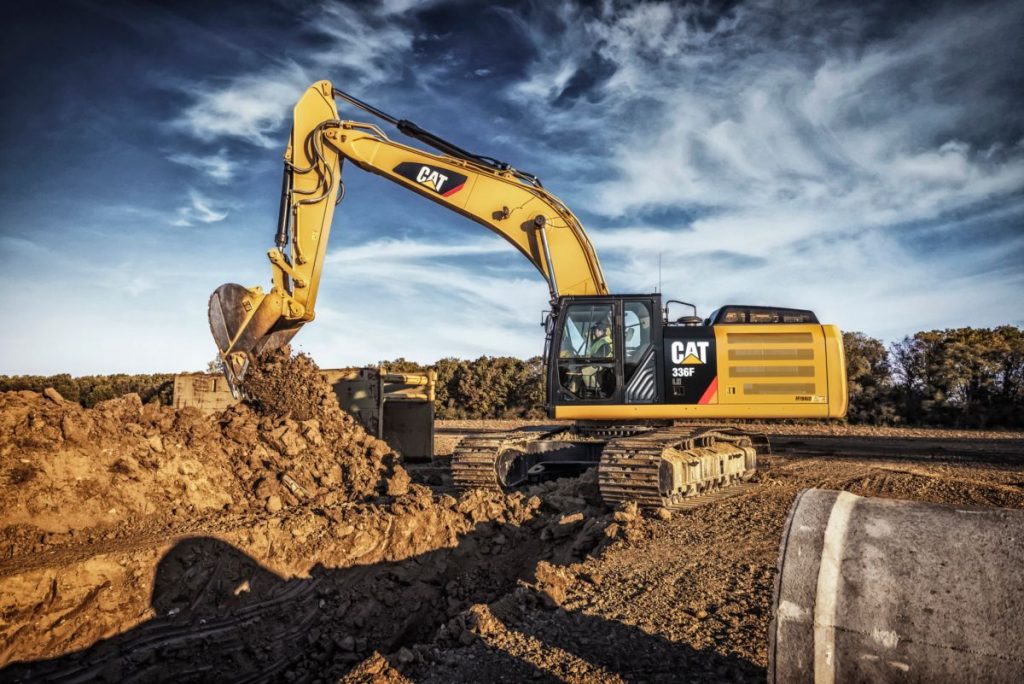 Bank of America revised down its rating on Caterpillar Inc (CAT) to “Underperform” from “Neutral”, as it pointed out that CAT’s weaker energy business was “a problem that is not going away.” The bank has assigned a 12-month price target of $115 on the stock.

“Energy and mining stocks are signaling another severe capital spending downturn in two of CAT’s most important end markets,” Bank of America analyst Ross Gilardi wrote in an investor note.

Dealer sales “are likely to get worse before they get better as construction equipment dealers just started getting more negative,” the analyst also noted.

The same media also reported that at least 10 out of 24 surveyed investment analysts had rated Caterpillar Inc’s stock as “Buy”, while 8 – as “Hold”. On the other hand, 1 analyst had recommended selling the stock.