Skip to content
Home  »  Stock News   »   Comcast shares gain the most in a year on Tuesday, stock upgraded to “Buy” at MoffettNathanson 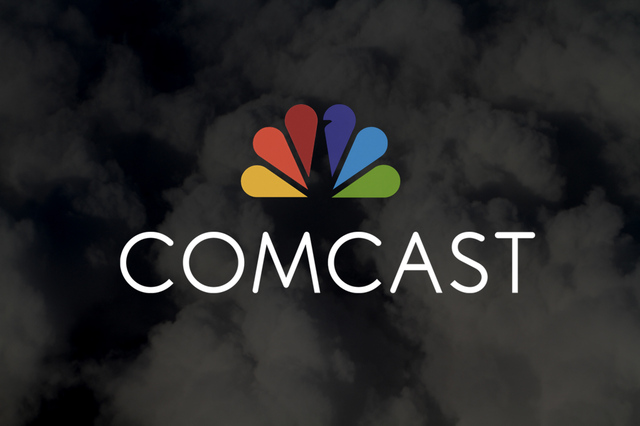 MoffettNathanson was reported to have upgraded Comcast Corp (CMCSA) to “Buy” from “Neutral”, as the firm said the shares were “too cheap on any reasonable sum-of-the-parts valuation.”

MoffettNathanson also raised its 12-month price target on the stock from $49 to $52, suggesting a 17.43% upside from yesterday’s closing price.

According to analyst Craig Moffett, “at Comcast’s current valuation, either NBCU, or Sky, is arguably being priced at less than zero.”

According to CNN Money, the 33 analysts, offering 12-month forecasts regarding Comcast Corporation’s stock price, have a median target of $51.00, with a high estimate of $64.00 and a low estimate of $44.00. The median estimate represents a 15.18% upside compared to the closing price of $44.28 on February 4th.

The same media also reported that at least 26 out of 35 surveyed investment analysts had rated Comcast Corporation’s stock as “Buy”, while 6 – as “Hold”.