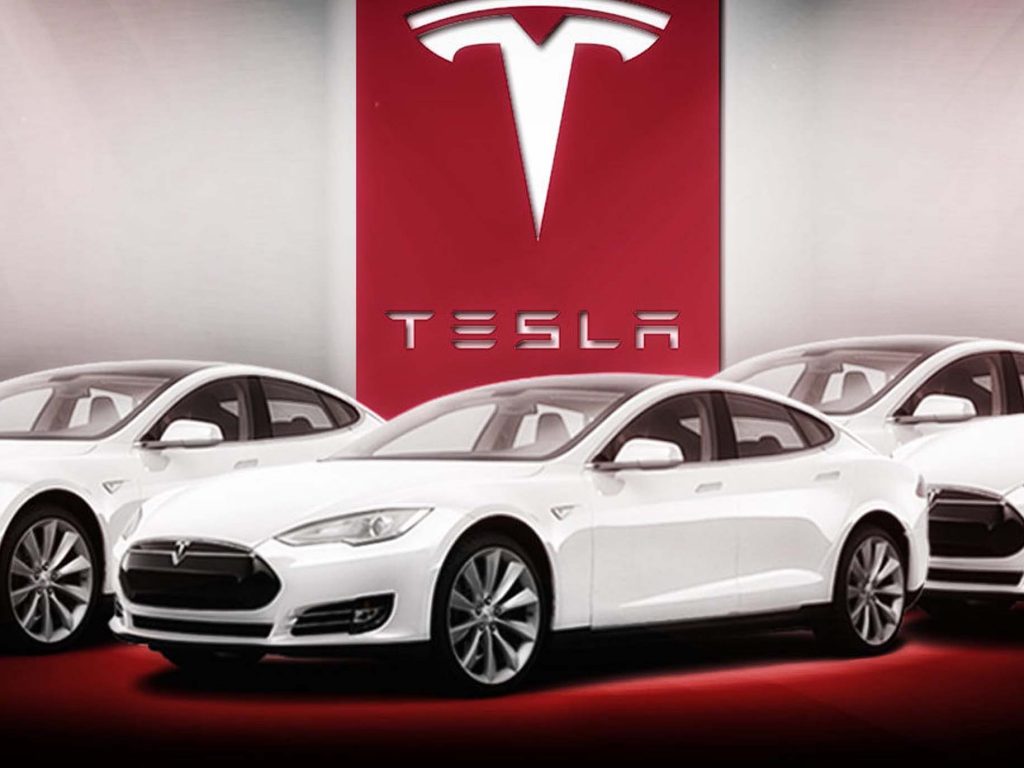 A battery supply agreement has been signed between Tesla Inc (TSLA) and CATL, China’s leading electric vehicle battery manufacturer based in the city of Ningde.

In a stock exchange filing, China’s CATL said that Tesla was expected to specify the battery purchase volume between July 2020 and June 2022, depending on its own needs.

Last year, Tesla initiated production at its $2 billion facility in Shanghai, its first vehicle manufacturing site abroad, and began delivering its first China-produced Model 3 vehicles to the public on January 7th. The electric car maker has been looking to diversify battery supplies for that facility.

In other news, on Monday Panasonic Corp posted the first quarterly profit in its US battery business with Tesla following years of production issues.

Meanwhile, in a research note from January 31st, investment management firm Ark Invest said it forecast Tesla shares might surge to $7 000 by 2024.

The same media also reported that at least 12 out of 30 surveyed investment analysts had rated Tesla Inc’s stock as “Sell”, while 9 – as “Hold”. On the other hand, 7 analysts had recommended buying the stock.