Skip to content
Home  »  Stock News   »   IBM shares gain the most in a year on Friday, Arvind Krishna to take the helm at tech pioneer in April 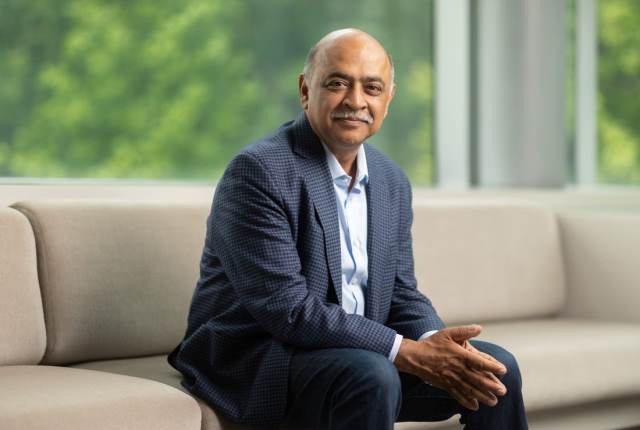 International Business Machines Corp (IBM) said last week that its Chief Executive Officer Ginni Rometty would step down in April and would be succeeded by Arvind Krishna, the head of its cloud business.

Arvind Krishna holds an undergraduate degree from the Indian Institute of Technology in Kanpur and a Ph.D. from the University of Illinois at Urbana-Champaign.

He joined IBM’s Watson Research in December 1990 and was part of that group until July 2009. Then, in 2013, Krishna was appointed as general manager of IBM Systems and Technology Group’s development and manufacturing organization.

In August 2019, in an interview with Business Insider, Krishna said he expected the hybrid cloud market to reach an aggregate value of $1.2 trillion in the future.

In another interview with CNN Money last week, he forecast the commercial availability of quantum computers at some point during the current decade.

The same media also reported that at least 14 out of 20 surveyed investment analysts had rated IBM’s stock as “Hold”, while 4 – as “Buy”. On the other hand, 2 analysts had recommended selling the stock.