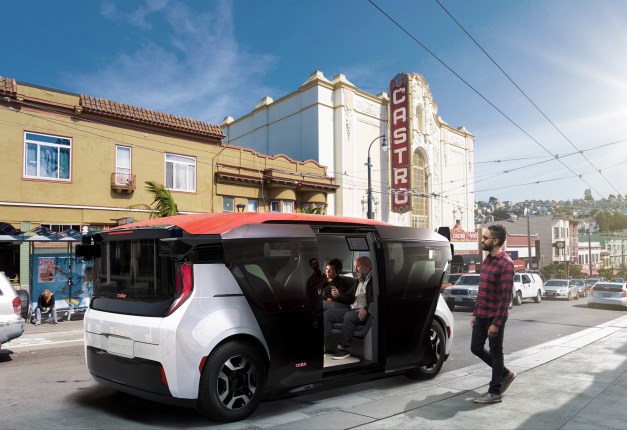 Dan Ammann, Cruise’s Chief Executive Officer, said that the Origin, sized almost like a large SUV, would be used for Cruise’s own ride-sharing service, but he announced no time frame for its launch.

Ammann said that the Origin was a “fully engineered vehicle that’s on its way to production.” However, he added he was still expecting a permission from the National Highway Traffic Safety Administration to deploy a vehicle with no human controls on public roads.

Alphabet Inc’s Waymo is the sole company, which has been permitted to test self-driving vehicles without a safety driver.

Ammann also said that prototypes of the vehicle would probably be tested at private facilities in 2020, while production-related costs of one Cruise Origin were expected to be half those of a high-end electric Sports-utility vehicle.

The same media also reported that at least 12 out of 18 surveyed investment analysts had rated General Motors Company’s stock as “Buy”, while 4 – as “Hold”.