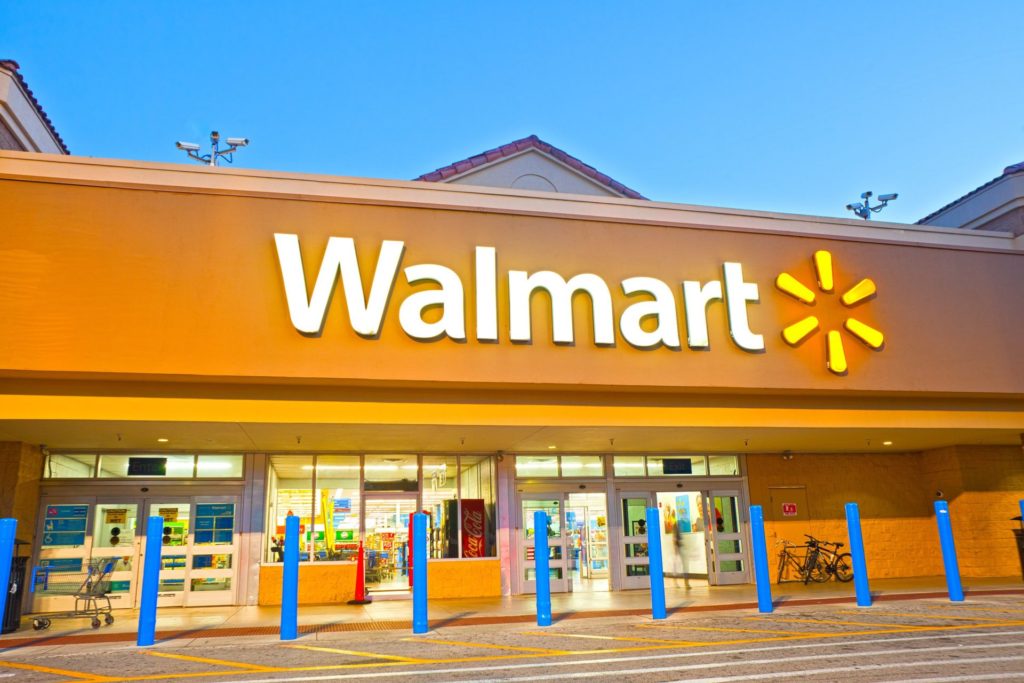 Walmart Inc (WMT) has opened 134 new stores in Mexico in 2019 to mark the largest expansion in the country in six years, while increasing its presence there by almost 5%.

At present, the US retailer operates 3 407 stores in Mexico, where it runs more outlets than in any other country outside the United States.

Almost all of the new stores are part of the Bodega Aurrera chain, which offers cheaper goods in unison with Walmart’s “Everyday Low Prices” strategy. The emphasis on the Bodega family of stores is also part of Walmart’s efforts to compete with informal marketplaces in the country and attract low-income shoppers.

Meanwhile, the company has opened 27 stores in Central America in 2019.