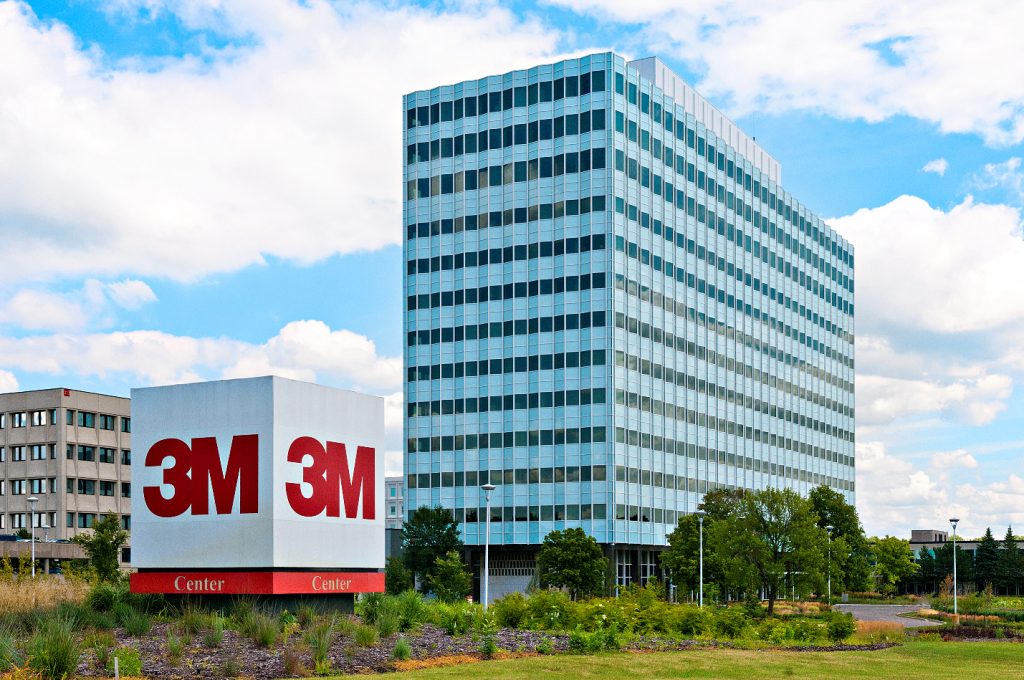 Over the weekend, 3M Company (MMM) addressed inaccurate reports in the media, according to which a shipment of 3M personal protective equipment was seized and diverted by US authorities on April 3rd while being transported from a China facility to Berlin Police.

“3M has no evidence to suggest 3M products have been seized. 3M has no record of any order of respirators from China for the Berlin police. We cannot speculate where this report originated,” the company said in a press release.

3M has pledged to combat any illegal activity related to its products and to the COVID-19 pandemic and is collaborating with law enforcement to identify and punish perpetrators, the company said.

The same media also reported that at least 12 out of 18 surveyed investment analysts had rated 3M Company’s stock as “Hold”, while 2 – as “Buy”. On the other hand, 3 analysts had recommended selling the stock.