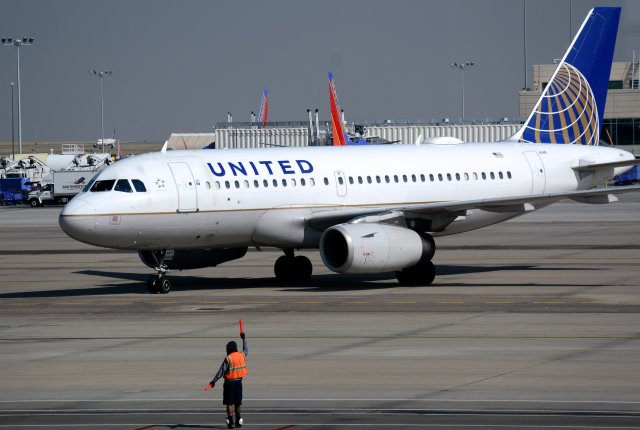 United Airlines Holdings Inc (UAL) said earlier this week that it could incur a non-cash impairment charge of $90 million during the fourth quarter associated with its routes to Hong Kong, as a result of local anti-government protests.

“The company conducted its annual impairment review of intangible assets in the fourth quarter of 2019, which consisted of a comparison of the book value of specific assets to the fair value of those assets calculated using the discounted cash flow method. Due to a decrease in demand for the Hong Kong market and the resulting decrease in unit revenue, the company determined that the value of its Hong Kong routes had been fully impaired. Notwithstanding such impairments, the collateral pledged under the company’s term loan continues to be sufficient to satisfy the loan covenants,” United Airlines said in a statement.

In June, protests in the city escalated in relation with a now-withdrawn extradition bill. However, a broader movement has been formed since then.

The same media also reported that at least 14 out of 21 surveyed investment analysts had rated United Air’s stock as “Buy”, while 6 – as “Hold”.