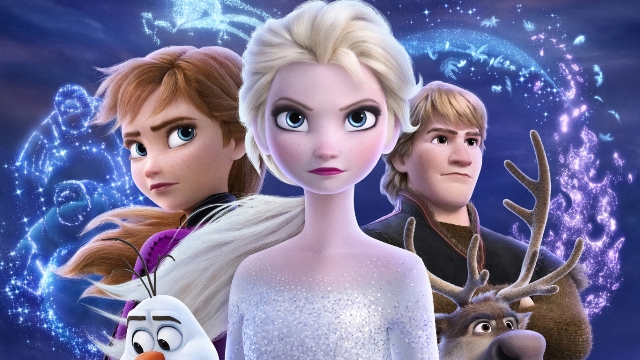 Walt Disney’s “Frozen II” on Sunday became the top animated movie at the global box office of all time, as it has earned $1.32 billion since its launch in November.

“Disney’s box-office hot streak continues into 2020 as ‘Frozen II’ surpasses the first installment to become the highest grossing animated film of all-time and continues to charm enthusiastic audiences, adults and kids alike, around the world,” Paul Dergarabedian, senior media analyst at Comscore, was quoted as saying by CNBC.

“Frozen II” has become the sixth movie from the studio, along with “Captain Marvel,” “Aladdin,” “The Lion King,” “Avengers: Endgame” and “Toy Story 4” to surpass the $1 billion mark this year, while “Star Wars: The Rise of Skywalker” is soon expected to become the seventh one.

The three highest-grossing animated releases ever produced are now all movies by Disney. “Frozen” earned $1.28 billion during its run in 2013 and 2014, while “Incredibles 2” generated $1.24 billion in ticket sales in 2018.

The same media also reported that at least 20 out of 27 surveyed investment analysts had rated Walt Disney’s stock as “Buy”, while 7 – as “Hold”.