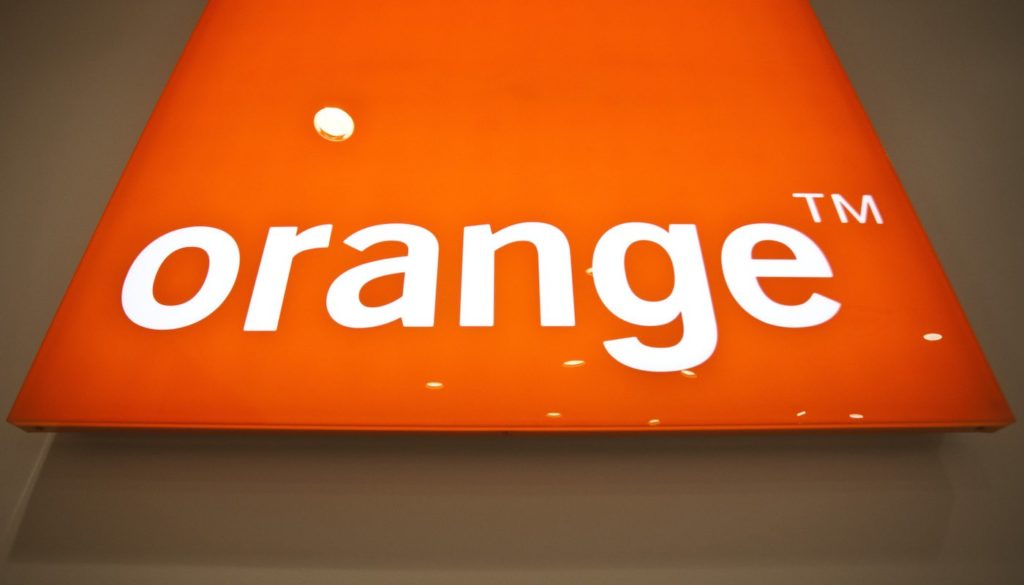 According to a report by business newspaper Expansión, citing sources with knowledge of the matter, Orange SA is preparing the sale of 1 500 mobile towers in Spain. Similar to other companies in the industry, the move is expected to grant Orange flexibility to invest in 5G network deployment.

According to the business daily, the assets are estimated at a total of EUR 250 million and they cover different locations, including urban, suburban and rural regions.

According to the sources, Orange has already held talks with industry leaders such as Phoenix, Digital Bridge, American Tower, Axion and Cellnex. American Tower and Cellnex are considered as the most likely buyers.

The report also noted that after the sale of the initial package of 1 500 towers, Orange could seek to monetize another 4 000 sites and potentially generate up to EUR 700 million.