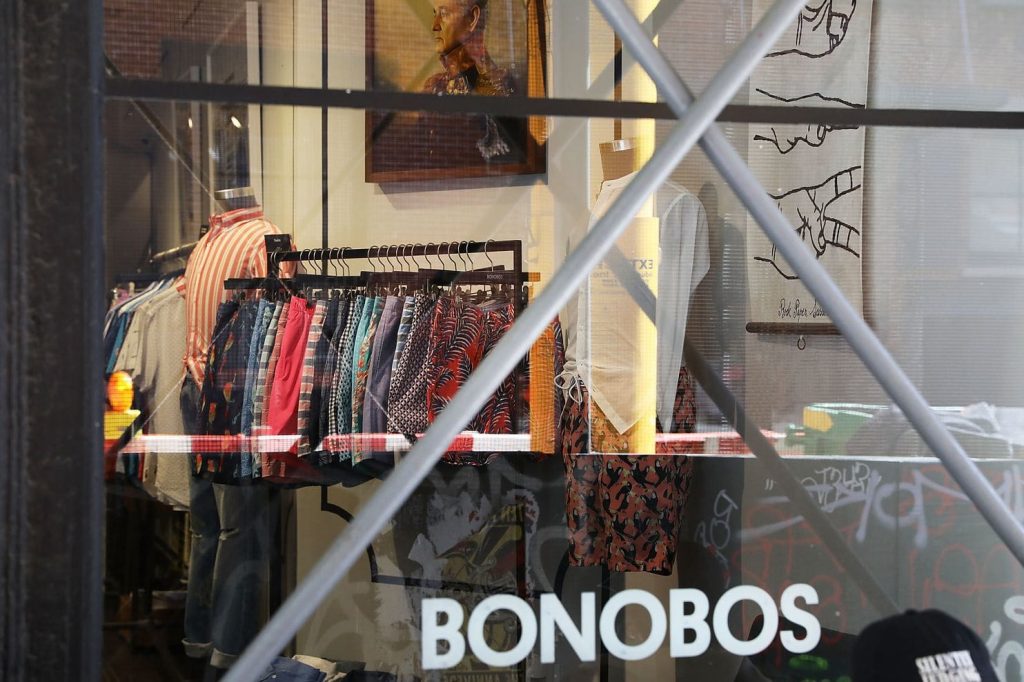 According to a Wednesday report by on-line news portal Vox, citing people with knowledge of the matter, Walmart Inc has talked about the potential sale of its poorly performing clothing brands Modcloth and Bonobos with buyers.

Walmart shares closed higher for a fourth consecutive trading session in New York on Wednesday. The stock went up 0.65% ($0.72) to $112.32, after touching an intraday high at $112.40. The latter also marked a fresh all-time high.

Vox reported that Modcloth, Eloquii and Bonobos businesses were unprofitable, while Walmarts decision to sell those brands resulted from its inability to “turn around the company’s economics” in the near term.

Walmart will probably sell Modcloth this year, but it may retain Bonobos, after contemplating a sale, the news portal said.

Vox also stated in its report that Walmart projected full-year revenue from its US e-commerce division within the range of $21 billion to $22 billion and an annual loss of over $1 billion.

The same media also reported that 13 out of 30 surveyed investment analysts had rated Walmart Inc’s stock as “Buy”, while 10 – as “Hold”. On the other hand, 1 analyst had recommended selling the stock.