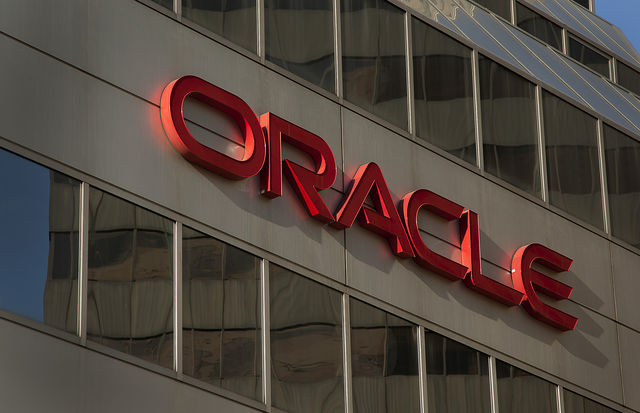 Oracle Corporation (ORCL) intends to dismiss more than 900 employees in China, reports in the local media stated. The lay-offs will be mostly from Oracle’s research and development operation in China, where the company employs about 1 600 people, the reports said.

The US database and cloud computing company neither confirmed, nor denied the reports.

“As our cloud business grows, we will continually balance our resources and restructure our development group to help ensure we deliver the best cloud services to our customers in China,” Oracle said in a statement, cited by CNBC.

According to 21st Century Business Herald, citing Oracle’s human resources head for the Asia Pacific region, the dismissals are part of a company-wide restructuring, which is to be on a global scale.

The same media also reported that 20 out of 36 surveyed investment analysts had rated Oracle Corporation’s stock as “Hold”, while 10 – as “Buy”. On the other hand, 2 analysts had recommended selling the stock.

By using the traditional method of calculation, the weekly levels of importance for Oracle Corporation (ORCL) are presented as follows: