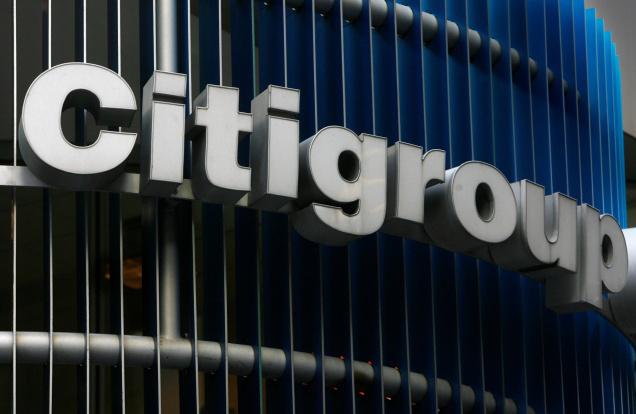 According to a statement by the Australian Securities and Investments Commission (ASIC) on Monday, over AUD $3 million will be refunded to retail clients by Citigroup Inc (C), as they incurred losses from complex investments offered by the Wall Street bank with no adequate financial advice.

Following a probe by the ASIC, Citigroup is to provide a refund to 114 clients, who invested money in complex fixed coupon as well as other capital at risk products during the period 2013-2017 and suffered losses.

The ASIC also said that clients with remaining investments in the products would be given an opportunity to exit ”without cost”.

“While Citi maintains the view that none of its actions amounted to a breach of its obligations, Citi has acknowledged ASIC’s concerns and is making a payment to this (small) group of clients,” a spokesperson for Citigroup said in an emailed statement, cited by Reuters.

Nearly 75% of the refunds have already been completed, the banks representative also said.

The same media also reported that 18 out of 28 surveyed investment analysts had rated Citigroup Inc’s stock as “Buy”, while 5 – as “Hold”. On the other hand, 1 analyst had recommended selling the stock.