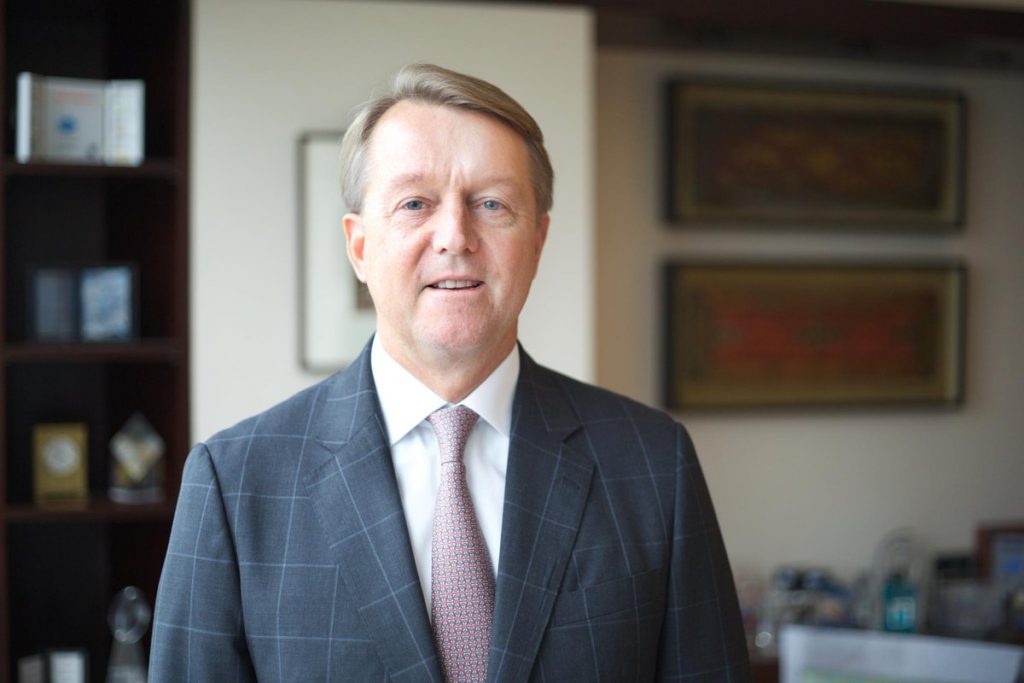 According to a report by Bloomberg earlier this week, citing sources familiar with the matter, Ken Hitchner, Goldman Sachs Group Incs (GS) Chairman and Chief Executive Officer for the Asia Pacific area excluding Japan, is to part ways with the Wall Street bank.

Hitchner is expected to remain in his current role in Hong Kong until mid-2019, Bloomberg reported.

The same media also reported that 15 out of 28 surveyed investment analysts had rated Goldman Sachs’s stock as “Hold”, while 10 – as “Buy”.