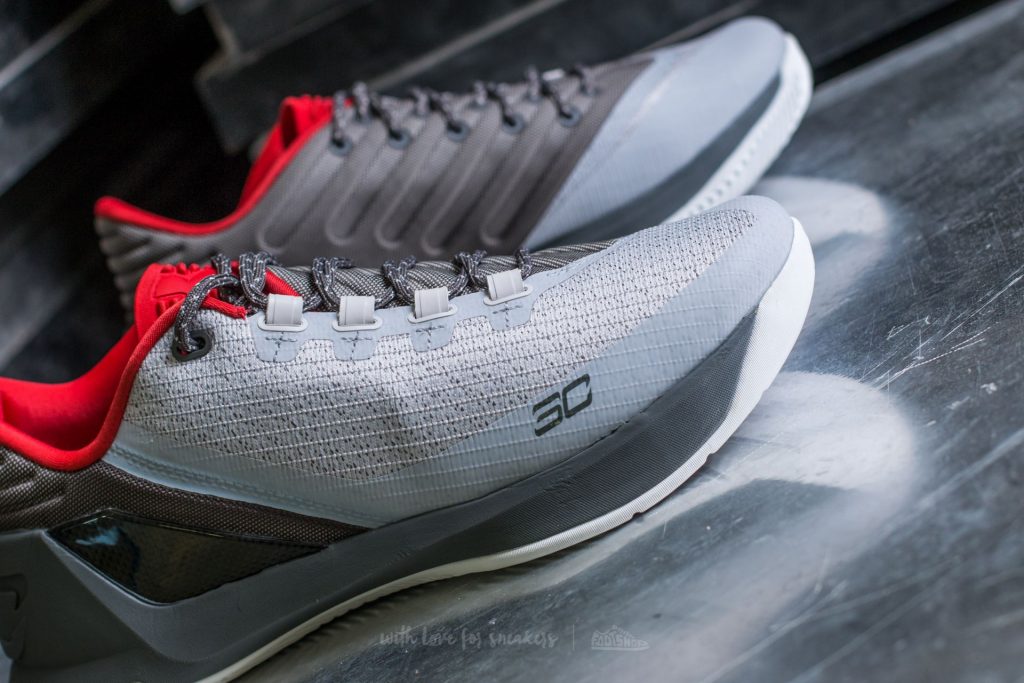 Total revenue went up to $1.39 billion during the quarter ended on December 31st from $1.37 billion in the year-ago period. In comparison, analysts on average had expected revenue of $1.38 billion.

The company said gross margin had risen 160 basis points to 45.0% during the fourth quarter from a year earlier, including a $2 million impact associated with restructuring operations.

Meanwhile, net income attributable to shareholders was reported at $4.2 million (or $0.01 per share) during the quarter ended on December 31st, after Under Armour posted a loss of $87.9 million (or $0.20 per share) in the year-ago period, when it incurred a one-time charge associated with the US tax code reform.

Excluding special items, the companys net income was reported at $42 million (or $0.09 per share) during the latest quarter.

“Our 2018 results demonstrate significant progress against our multi-year transformation toward becoming an even stronger brand and more operationally excellent company,” Kevin Plank, Under Armours Chairman and Chief Executive Officer, said in a statement.

“As we look ahead to 2019, our accelerated innovation agenda, disciplined go-to-market process and powerful consumer-centric approach gives us increasingly greater confidence in our ability to deliver for Under Armour athletes, customers and shareholders,” Plank added.

Under Armour also reiterated full-year outlook, which it had provided on December 12th. The company said it expected full-year 2019 revenue growth of between 3% to 4% due to relatively flat results in North America and a low double-digit percentage growth in its international business. At the same time, Under Armour expects to earn between $0.31 and $0.33 per share for the full year.

According to CNN Money, the 27 analysts, offering 12-month forecasts regarding Under Armour Inc’s stock price, have a median target of $21.00, with a high estimate of $30.00 and a low estimate of $8.00. The median estimate represents a 5.45% downside compared to the closing price of $22.21 on February 12th.

The same media also reported that 18 out of 34 surveyed investment analysts had rated Under Armour Inc’s stock as “Hold”, while 6 – as “Buy”. On the other hand, other 6 analysts had recommended selling the stock.

By using the traditional method of calculation, the weekly levels of importance for Under Armour Inc (UAA) are presented as follows: