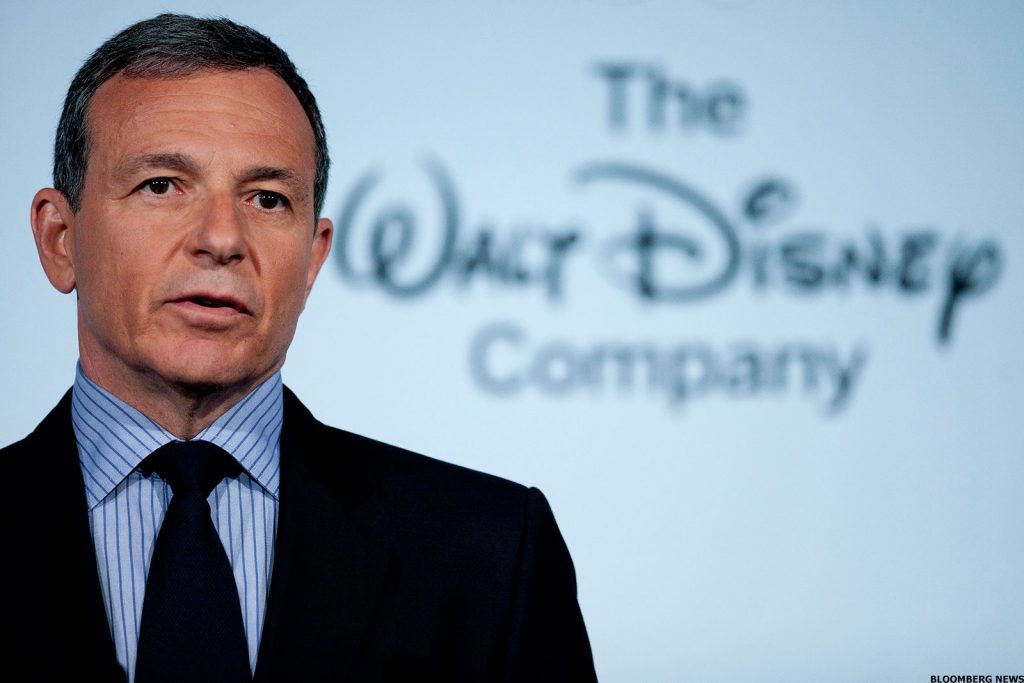 According to Walt Disney’s proxy filing with the US Securities and Exchange Commission on Friday, Chief Executive Officer Robert Iger received as much as $149.6 million in stock awards in fiscal 2018, which also included awards, associated with the acquisition of Twenty-First Century Fox’s film and television assets.

According to the filing, Iger received a base salary of $2.9 million in fiscal 2018, up from $2.5 million in the preceding year. Additionally, he earned $35.4 million in stock awards and $18 million in bonuses.

The total value of Iger’s Disney stock awards, given that Walt Disney performs at the highest levels according to the conditions in his employment contract, reaches $149.6 million, the proxy filing revealed.

Meanwhile, Kevin Mayer, the chairman of Walt Disney’s direct-to-consumer and international unit, received a total compensation of $11.6 million in fiscal 2018, which included $2.7 million in stock awards and $5.3 million in bonuses.

The same media also reported that 16 out of 25 surveyed investment analysts had rated Walt Disney’s stock as “Buy”, while 7 – as “Hold”. On the other hand, 1 analyst had recommended selling the stock.

By using the traditional method of calculation, the weekly levels of importance for Walt Disney Company (DIS) are presented as follows: