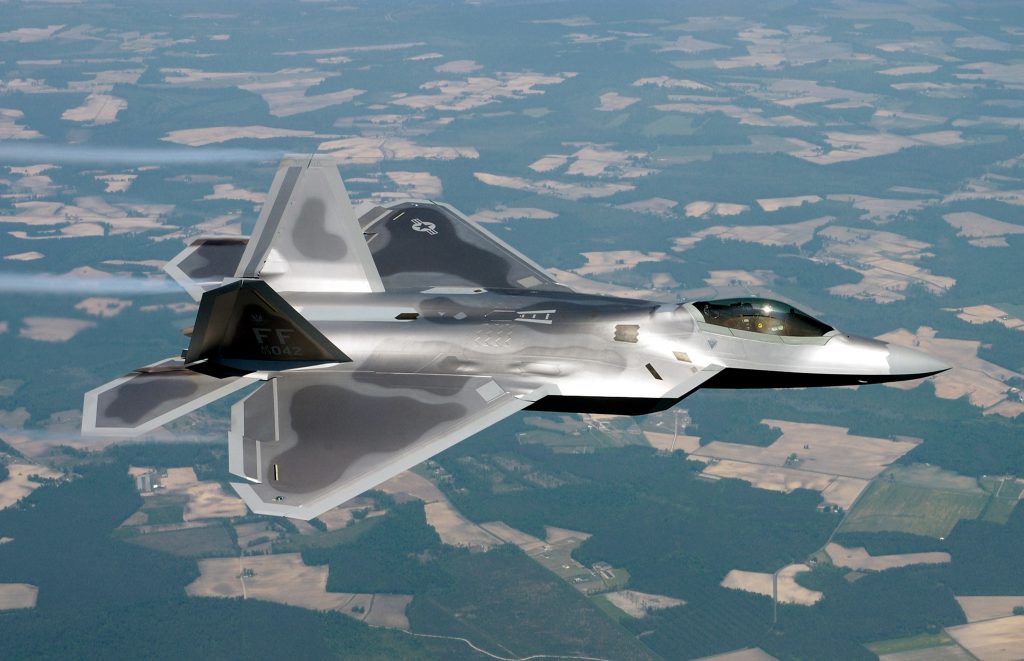 Lockheed Martin Corporation (LMT) said earlier this week that Kenneth Possenriede had been appointed as its new Chief Financial Officer. Possenriede is to replace Bruce Tanner who will retire in mid-2019, the company said.

Kenneth Possenriede currently serves as vice president of finance and program management at Lockheed Martin’s aeronautics unit. He is to assume the CFO role on February 11th, Lockheed said.

The same media also reported that 12 out of 21 surveyed investment analysts had rated Lockheed Martin Corporation’s stock as “Buy”, while 8 – as “Hold”.