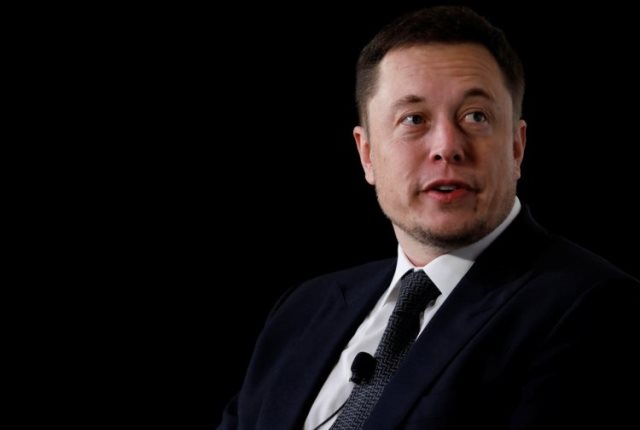 Shares of Tesla Inc (TSLA) registered their largest single-session loss in 58 months on Friday after Chief Executive Officer Elon Musk was accused of fraud by US regulators and the latter ever sought to remove the billionaire from his top post in the company. The accusations were related with a number of “false and misleading” posts on Twitter, which Musk made in August.

In a lawsuit filed in Manhattan federal court, the US Securities and Exchange Commission (SEC) said that members of Musks own team as well as investors were surprised by a series of tweets made by Musk, beginning with a post on August 7th that he was considering to take the company private.

The SEC also said that 12 minutes following that first post on Twitter Teslas head of investor relations asked Musks chief of staff if that announcement was legitimate.

Later, on August 24th, after reports in the media of the SEC investigation had emerged, Elon Musk said in another post that the electric car maker would remain public.

The SEC said that Musk “knew or was reckless in not knowing” that his posts on Twitter were misleading or false.

“The SEC civil action may lead to Musk’s exit from Tesla (either permanently or temporarily) and the Musk premium in the shares dissipating,” Barclays analyst Brian Johnson was quoted as saying by Reuters.

“We are concerned that decreased confidence in Tesla on the part of investors may impact the company’s ability to raise capital on amenable terms,” J.P. Morgan analyst Ryan Brinkman said.

“This unjustified action by the SEC leaves me deeply saddened and disappointed,” Musk said in response to accusations. “Integrity is the most important value in my life and the facts will show I never compromised this in any way.”

The same media also reported that 10 out of 28 surveyed investment analysts had rated Tesla Inc’s stock as “Hold”, while 7 – as “Buy”. On the other hand, 8 analysts had recommended selling the stock.