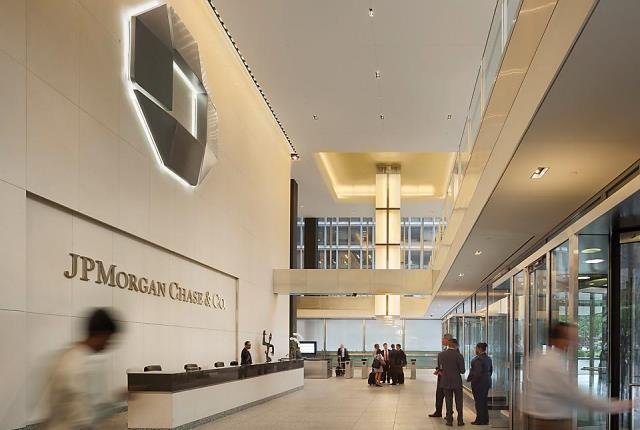 In line with a long-planned restructuring, the group is to merge two legal banking entities into one, which would facilitate seamless customer support. The merger is expected to be finalized in early 2019.

J.P. Morgan Chase & Co intends to merge J.P. Morgan International Bank Limited, which is headquartered in London and regulated by Financial Conduct Authority and the Prudential Regulation Authority, with another member of the group based in the European Economic Area – J.P. Morgan Bank Luxembourg S.A.

The same media also reported that 14 out of 31 surveyed investment analysts had rated J.P. Morgan Chase & Co’s stock as “Hold”, while 13 – as “Buy”. On the other hand, 1 analyst had recommended selling the stock.

With the help of the Camarilla calculation method, todays levels of importance for the J.P. Morgan Chase stock are presented as follows: