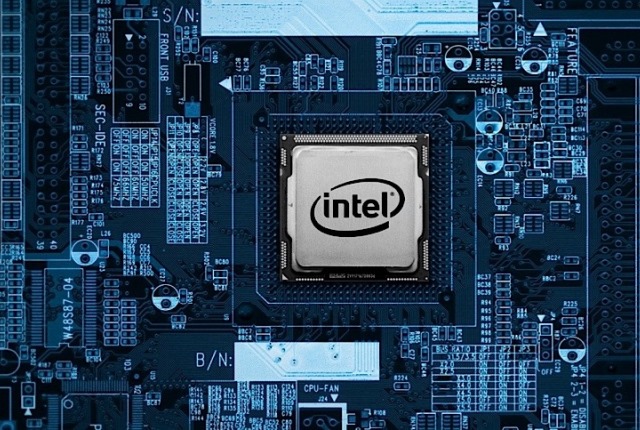 According to a report by DigiTimes on Monday, citing industry sources, Intel Corp intends to outsource part of its production of 14nm chipsets to Taiwan Semiconductor Manufacturing Company (TSMC), as it faces tight in-house process production capacity.

Since Intels overall 14nm chipset supply has fallen short of demand by 50%, outsourcing has become the sole and appropriate option, the sources told DigiTimes.

Some experts believe that the tech giants tight supply of 14nm chipsets might stem from Intel postponing the transition to 10nm chips, which will probably not enter commercial production until Q4 of 2019. Intels tight supply is expected to be alleviated by the end of this year, the website reported.

According to the sources, Intel plans to focus on its high-margin products, including mostly chipsets and server-use processors, while the production of its entry-level H310 and a few other 300 series desktop processors will be outsourced to TSMC.

According to CNN Money, the 33 analysts, offering 12-month forecasts regarding Intel Corporation’s stock price, have a median target of $58.00, with a high estimate of $70.00 and a low estimate of $42.00. The median estimate represents a 25.27% upside compared to the closing price of $46.30 on September 10th.

The same media also reported that 17 out of 40 surveyed investment analysts had rated Intel Corporation’s stock as “Buy”, while 15 – as “Hold”. On the other hand, 4 analysts had recommended selling the stock.

With the help of the Camarilla calculation method, today’s levels of importance for the Intel stock are presented as follows: