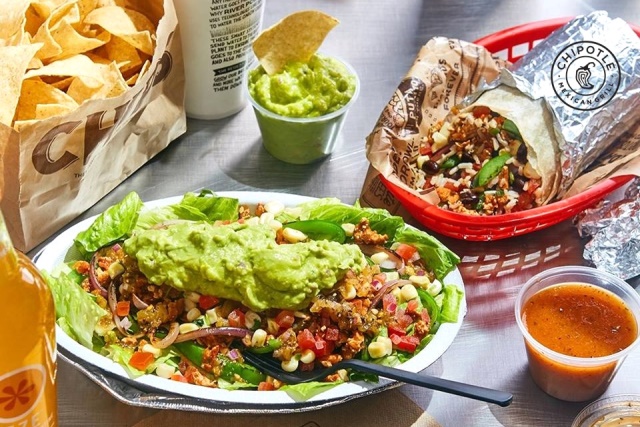 According to an announcement by Chipotle Mexican Grill Inc (CMG) on Tuesday, it intends to form a partnership with delivery service DoorDash, as the company seeks to cope with decreasing traffic at its restaurants following several food safety incidents.

The burrito chain also said that the new delivery service would be available nationwide via its website and app, with DoorDash being the last mile delivery partner.

Customers will have any order of $10 or more delivered to them free of charge for a limited time, Chipotle said. The delivery service will be available at more than 1 800 Chipotle restaurants, which are currently served by DoorDash.

The new service comes as part of CEO Brian Niccol’s plan to turn the company around, after its reputation as well as share price have been adversely affected by a number of food safety lapses.

The same media also reported that 18 out of 33 surveyed investment analysts had rated Chipotle Mexican Grill Inc’s stock as “Hold”, while 8 – as “Buy”. On the other hand, 2 analysts had recommended selling the stock.

With the help of the Camarilla calculation method, todays levels of importance for the Chipotle stock are presented as follows:

By using the traditional method of calculation, the weekly levels of importance for Chipotle Mexican Grill Inc (CMG) are presented as follows: