Skip to content
Home  »  Stock News   »   Twitter shares gain for a second straight session on Friday, more than 70 million accounts get suspended in May and June 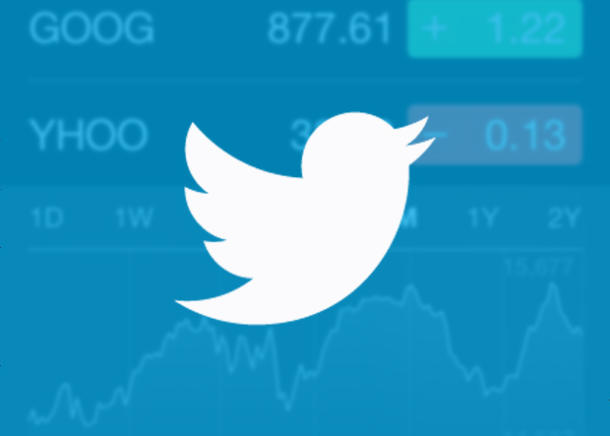 According to a Friday report by the Washington Post, over 1 million user accounts per day were suspended by Twitter Inc (TWTR) during the past several months, with a total of over 70 million accounts suspended in May and June only, as the social media company has been trying to reduce false content on its platform.

“It’s hard to believe that 70 million accounts were affected when Twitter has only 336 million monthly active users (MAU)”, Wedbush analyst Michael Pachter was quoted as saying by Reuters.

“My guess is that a large number of these suspended accounts were dormant … it should have little impact on the company”, he added.

In May, over 9.9 million “potentially spammy” or automated accounts per week were identified and suspended. That compares with 6.4 million such accounts suspended per week in December last year.

“Due to technology and process improvements during the past year, we are now removing 214 percent more accounts for violating our spam policies on a year-on-year basis”, Twitter said in a June blog post.

The same media also reported that 22 out of 39 surveyed investment analysts had rated Twitter’s stock as “Hold”, while 4 – as “Sell”. On the other hand, 10 analysts had recommended buying the stock.