Skip to content
Home  »  Stock News   »   Apple shares fall for a second straight session on Friday, new model iPhones made in 2018 to be 20% fewer, Nikkei reports 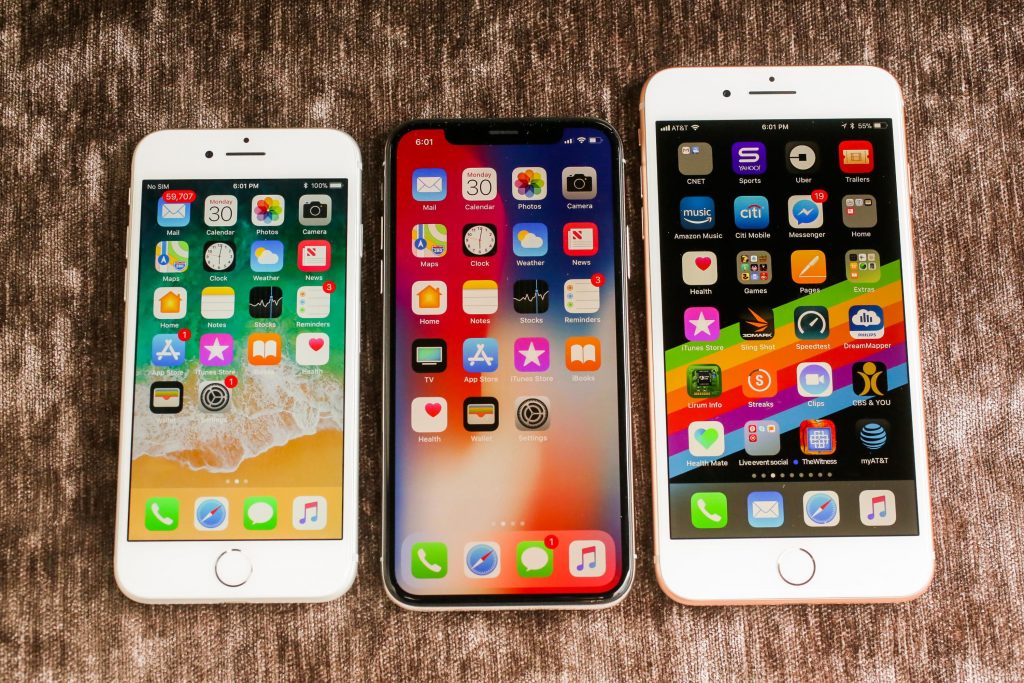 According to a report by the Nikkei Asian Review on Friday, citing industry sources, Apple Inc (AAPL) forecasts to sell 80 million new model iPhones in 2018, or 20% fewer compared to what the tech giant had planned in 2017.

The company has also requested that its suppliers should produce 20% fewer components for the three new iPhone models, scheduled to be launched during the second half of this year, in comparison with what had been planned for iPhone X and iPhone 8 in 2017.

“This news needs to be viewed in the context of Apple probably being overly optimistic last year in relation to the prospects for its new phones, leaving it with excess inventory in the first part of this year”, James Cordwell, analyst at Atlantic Equities, was quoted as saying by Reuters.

“At least part of this lower order forecast probably relates to Apple just being a little more realistic”, he added.

“Apple is quite conservative in terms of placing new orders for upcoming iPhones this year”, one industry source told the Nikkei Asian Review.

“For the three new models specifically, the total planned capacity could be up to 20 percent fewer than last year’s orders.”

Approximately 217 million iPhones were reported to have been sold during the fiscal year ended on September 30th, with reports not showing sales by model.

Meanwhile, 129.5 million iPhones were sold during the latest two quarters, or almost unchanged compared to figures reported for the same period a year ago.

According to Reuters, some analysts had already forecast that Apples phone sales in 2018 might be lower compared to the preceding year due to tightening global demand.

The high cost of Apples iPhone X – $1 000, is seen as another factor to dampen demand for the device.

Last week top Apple analyst Ming-Chi Kuo projected that prices of new iPhone models, scheduled to be released this year, might be reduced by as much as $300.

According to Kuo, Apple may release a second generation of iPhone X, known as “iPhone X Plus”, that would feature a 6.5-inch OLED display, as well as a 6.1-inch iPhone.

The same media also reported that 21 out of 41 surveyed investment analysts had rated Apple Inc’s stock as “Buy”, while 16 – as “Hold”.