Skip to content
Home  »  Stock News   »   Ford shares close lower on Friday, truck production in Dearborn and Kansas City could be resumed on May 18th 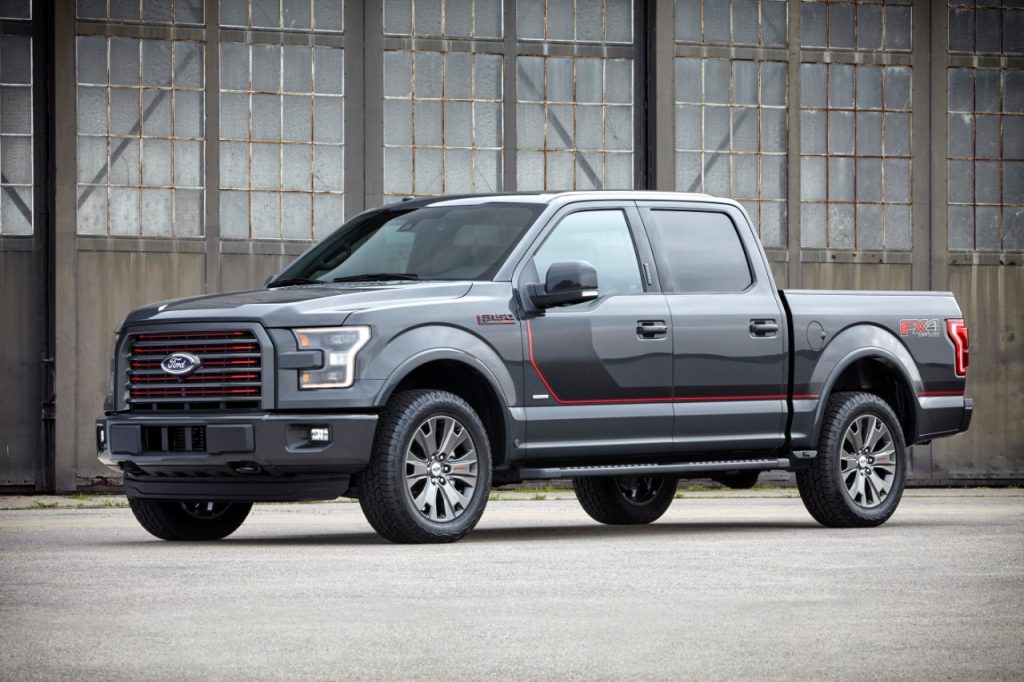 According to a person with knowledge of the matter, production of Ford Motor Companys (F) F-150 pick-up trucks at facilities in Dearborn and Kansas City could be resumed as early as May 18th.

In the week ended on May 13th the shares of the global automotive company lost 1.50% of their market value compared to a week ago, which marked a second consecutive period of decrease. It has also been the steepest drop since the week ended on April 22nd.

The stock has extended its loss to 0.44% so far during the current month, following a 1.44% surge in April. The latter has been a second straight month of gains.

Last week Ford closed truck factories in Michigan, Missouri as well as in Kentucky as a result of parts shortages due to fire eruption at a Meridian Magnesium Products plant, located in Eaton Rapids, Michigan, on May 2nd.

According to Reuters, citing sources, production of the affected parts is planned to be relocated to other suppliers so that the Michigan facility can be repaired.

Ford also said that production of its F-series Super Duty pickups at the facility in Louisville still remained suspended. On the other hand, production of large SUVs such as Lincoln Navigator and Ford Expedition at the same plant has remained unaffected.

The same media also reported that 17 out of 24 surveyed investment analysts had rated Ford Motor Company’s stock as “Hold”, while 5 – as “Buy”. On the other hand, 1 analyst had recommended selling the stock.