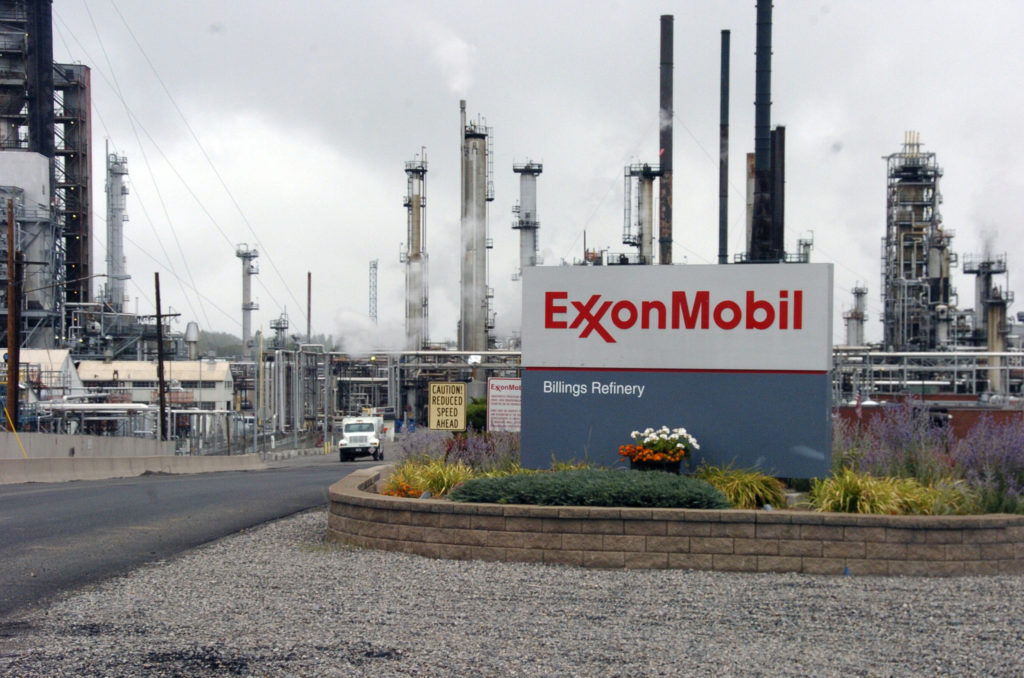 According to a statement by Exxon Mobil Corp on Tuesday, it intends to set up a plastics plant on the US Gulf Coast in an attempt to respond to increasing Asia demand. The company plans to invest several hundred million dollars in the project, while a final decision is to be made later in 2018.

In the week ended on March 18th the shares of the energy company added 0.75% to their market value compared to a week ago, which marked the third gain out of five weeks.

However, due to the recent streak of losses, the stock has extended its slump to 2.31% so far during the current month following a 13.24% drop in February. The latter has been the worst monthly performance in more than ten years.

”Most of our planned investment in the Gulf Coast region is focused on supplying emerging markets like Asia”, he added.

The facility is expected to begin operations by 2021 and is aimed to bolster Exxon’s manufacturing capacity by up to 450 000 tons annually.

The project is also expected to create about 60 permanent jobs as soon as the production process is initiated.

The same media also reported that 14 out of 25 surveyed investment analysts had rated Exxon Mobil’s stock as “Hold”, while 6 – as “Buy”. On the other hand, 5 analysts had recommended selling the stock.