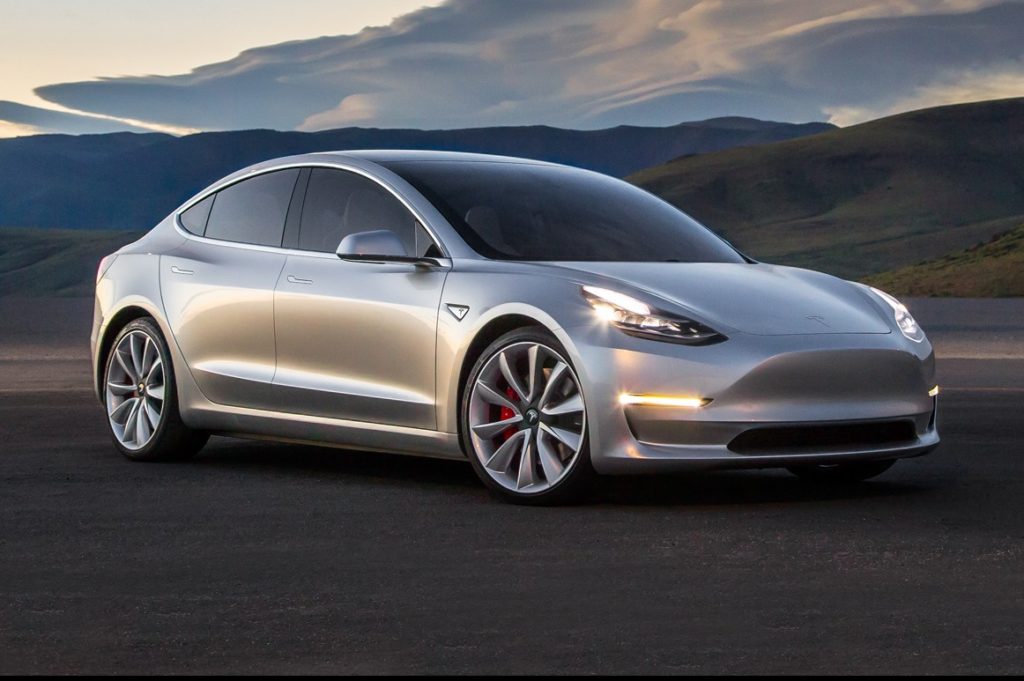 Shares of Tesla Inc (TSLA) hit lows unseen in a month during Thursdays trade, one day after the company once again pushed back its production objective for the keenly-anticipated Model 3 sedan. Analysts remained optimistic, while saying that an achievable objective had finally been set by Tesla. Investors, on the other hand, will probably focus on the companys cash flow and the potential effect, which production delays may cause on its performance.

In the week ended on December 31st the shares of the luxury electric vehicle manufacturer lost 4.26% of their market value compared to a week ago, which marked a second consecutive period of decrease.

The stock has pared its advance to 1.05% so far during the current month, following a 0.81% increase in December. The latter has been the first gain out of four months.

Earlier this week Tesla Inc said that approximately 2 500 Model 3 sedans per week would probably be produced by the end of the first quarter.

In November Tesla announced it expected to produce 5 000 Model 3 vehicles per week at some point during the first quarter of 2018. That objective is now expected to be accomplished by the end of the second quarter.

“We believe that Tesla may have finally set a beatable production target”, Romit Shah, analyst at Nomura Instinet, wrote in a client note, cited by Reuters.

“Importantly, we believe that Tesla is prioritizing quality control. While Tesla’s repeated guidance revisions could begin to risk damaging its elite brand, a mass-recall would probably be far more damaging”, he noted.

Tesla reported its largest quarterly loss on record and spent as much as $1.1 billion in cash during the quarter ending in September. The company previously said it projected to spend approximately the same amount during Q4.

As of September 30th, Teslas cash and cash equivalents were estimated at $3.5 billion.

According to Chief Financial Officer Deepak Ahuja, the companys cash flow is to “improve significantly” during the upcoming several quarters, since Model 3 production ramp-up continues.