Skip to content
Home  »  Stock News   »   CBS shares fall for a fourth session in a row on Friday, company to pay $162 million in cash to acquire broadcaster Ten Network 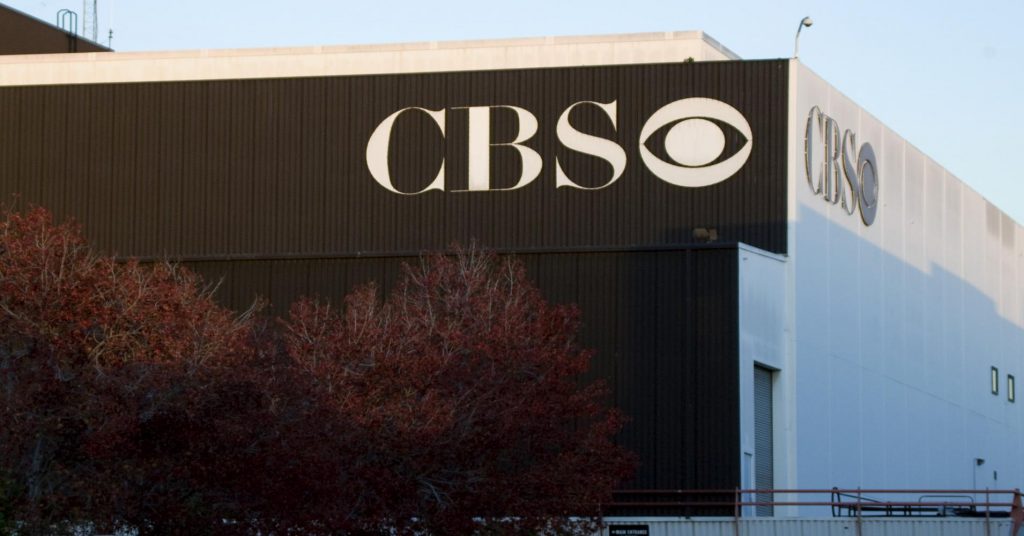 According to documents released on September 11th, cited by Reuters, CBS Corporation (CBS) is expected to pay $162 million in cash for the acquisition of Australian broadcaster Ten Network Holdings.

CBS shares closed lower for a fourth consecutive trading session on Friday. The stock went down 1.79% ($1.08) to $59.42, after touching an intraday low at $58.68, or a price level not seen since November 15th 2016 ($58.54). In the week ended on September 10th the shares of the mass media company lost 7.65% of their market value compared to a week ago, which marked the third drop out of five weeks and also the steepest one since the week ended on August 23rd 2015. The stock has extended its loss to 7.24% so far during the current month, following a 2.69% decrease in August. The latter has been the first drop out of three months. For the entire past year, the shares of the NYSE-listed company gained 34.99%. The stock has retreated 6.60% so far in 2017.

The most-watched television network in the United States said that an agreement between the two companies had been reached in August, but however, no financial details had been disclosed until now.

The news came at a moment when Tens administrator KordaMentha faces a court challenge by another bidder, a consortium headed by Lachlan Murdoch, the co-chair of News Corp. According to the court case filed last week, KordaMentha is accused of not providing creditors with sufficient information about why the bid by CBS was preferred.

The same media also reported that 24 out of 34 surveyed investment analysts had rated CBS Corporation’s stock as “Buy”, while 9 – as “Hold”.

With the help of the Camarilla calculation method, today’s levels of importance for the CBS stock are presented as follows:

By using the traditional method of calculation, the weekly levels of importance for CBS Corporation (CBS) are presented as follows: