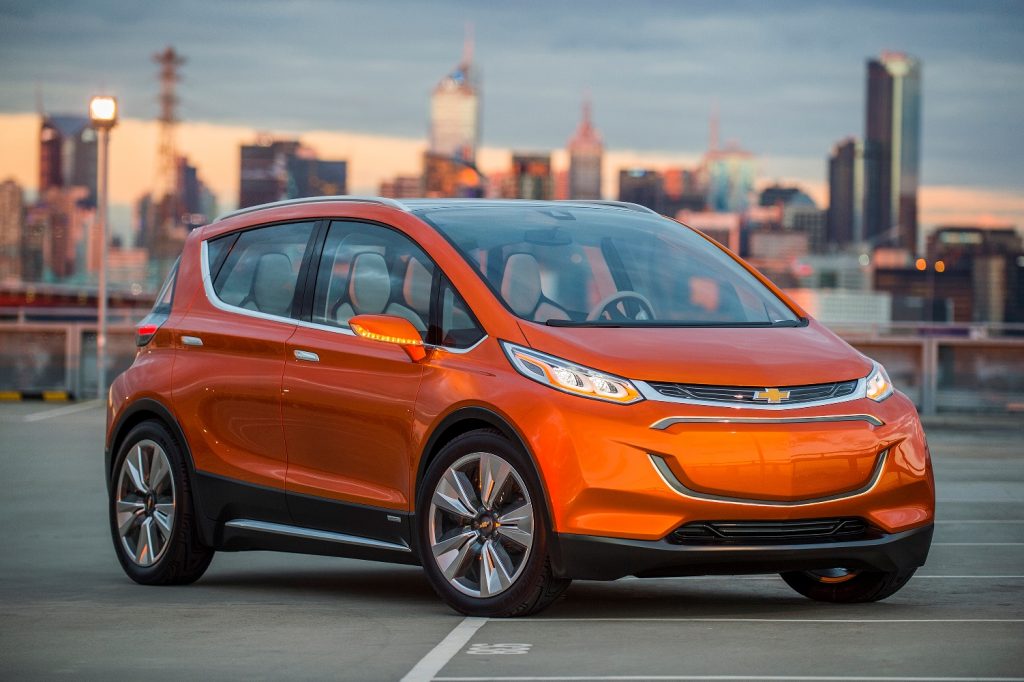 According to an August 25th statement by General Motors Company (GM), it has notified a small number of owners of its Chevrolet Bolt electric vehicles about a battery issue that could lead to propulsion loss.

General Motors shares closed higher for a fifth consecutive trading session on Friday. The stock edged up 0.23% ($0.08) to $35.60, after touching an intraday high at $35.88, or a price level not seen since August 1st ($35.98). In the week ended on August 27th the shares of the largest vehicle manufacturer in the United States added 2.21% to their market value compared to a week ago, which marked the first gain in the past six weeks. The stock has pared its loss to 1.06% so far during the current month, following a 3.01% surge in July. The latter has been a second consecutive month of gains and also the best performance since January. For the entire past year, General Motors shares added 2.44%. The stock has gained 2.18% so far in 2017.

According to GM, less than 1% of over 10 000 Bolt models, sold up to now, have experienced such an issue.

The company explained that some early models may not properly report remaining range at low states of charge because of lower battery voltage, which could lead to a sudden halt.

With a starting price of $35 000, GMs Chevrolet Bolt is the first electric vehicle in the United States, which offers over 200 miles of driving range with a single charge.

The same media also reported that 14 out of 26 surveyed investment analysts had rated General Motors’ stock as “Hold”, while 8 – as “Buy”. On the other hand, 1 analyst had recommended selling the stock.