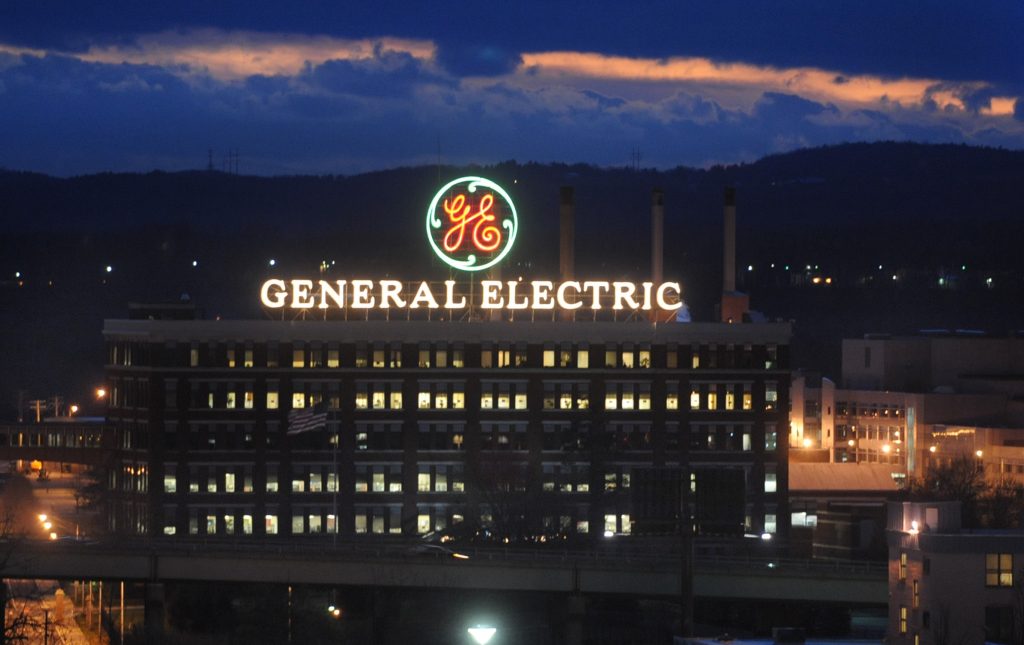 As reported by Business Insider, in a SEC filing on August 14th Warren Buffetts Berkshire Hathaway revealed it had sold its entire stake in General Electric Company (GE) during the second quarter.

In the week ended on August 13th the shares of the industrial giant lost 2.25% of their market value compared to a week ago, which marked the third drop in the past four weeks and also the steepest one since the week ended on July 23rd. The stock has pared its loss to 0.98% so far during the current month, following a 5.18% slump in July. The latter has been a fifth consecutive month of losses. For the entire past year, General Electric shares gained 1.44%.

As the SEC filing reflected second-quarter positions, Mr. Buffett could have made the divestiture at any moment during this three-month period.

Despite recent bull market, the shares of the conglomerate did not gain any momentum. The stock has retreated 19.75% so far this year.

Jeff Immelt retired as GEs CEO earlier than anticipated at the beginning of August. He was succeeded by John Flannery, who previously served as head of General Electrics health care business.

The same media also reported that 8 out of 19 surveyed investment analysts had rated General Electric’s stock as “Hold”, and 8 – as “Buy”. On the other hand, 2 analysts had recommended selling the stock.