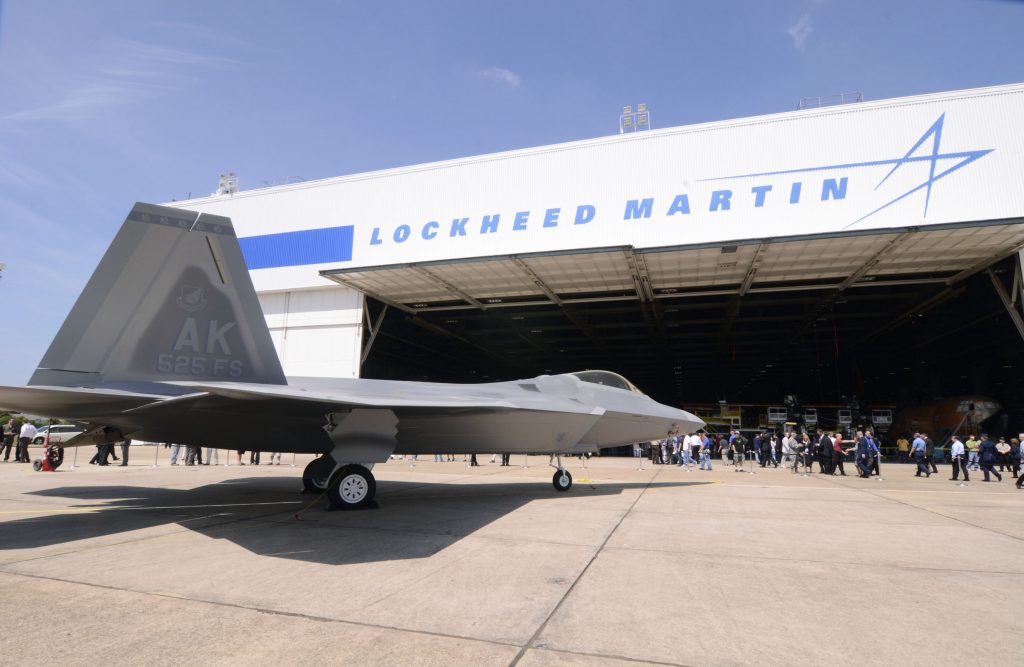 According to an August 11th statement by the US Department of Defense, an $8 billion contract for global logistics support services associated with special operations forces has been awarded to Lockheed Martin Corporation (LMT).

Lockheed Martin shares closed higher for the tenth time in the past eleven trading sessions on Friday. The stock edged up 0.16% ($0.50) to $303.75, with the intraday high and the intraday low being at $306.45 and $302.58 respectively. On August 10th a fresh all-time high at $307.10 was registered. In the week ended on August 13th the shares of the global security and aerospace company added 2.27% to their market value compared to a week ago, which marked a sixth consecutive period of gains. The stock has extended its advance to 3.98% so far during the current month, following a 5.23% surge in July. The latter has been the sixth gain out of seven months and also the sharpest one since February. For the entire past year, Lockheed Martin shares gained 15.10%.

With the new award, Lockheeds current support contract, which expires in September next year, has been extended by 10 years. It will be in support of the Armys Green Berets, Rangers and Navy SEALs, the Pentagon said on Friday.

It is a practice for the US military to rely on outside contractors when it comes to support services such as logistics at warehouses and depots or maintenance and repairs on aircraft and other vehicles.

The same media also reported that 12 out of 22 surveyed investment analysts had rated Lockheed Martin Corporation’s stock as “Hold”, while 9 – as “Buy”.

With the help of the Camarilla calculation method, today’s levels of importance for the Lockheed Martin stock are presented as follows: