Skip to content
Home  »  Stock News   »   Ford shares retreat the most in two weeks on Tuesday, company said to be taking cautious stance to electric vehicle market in China 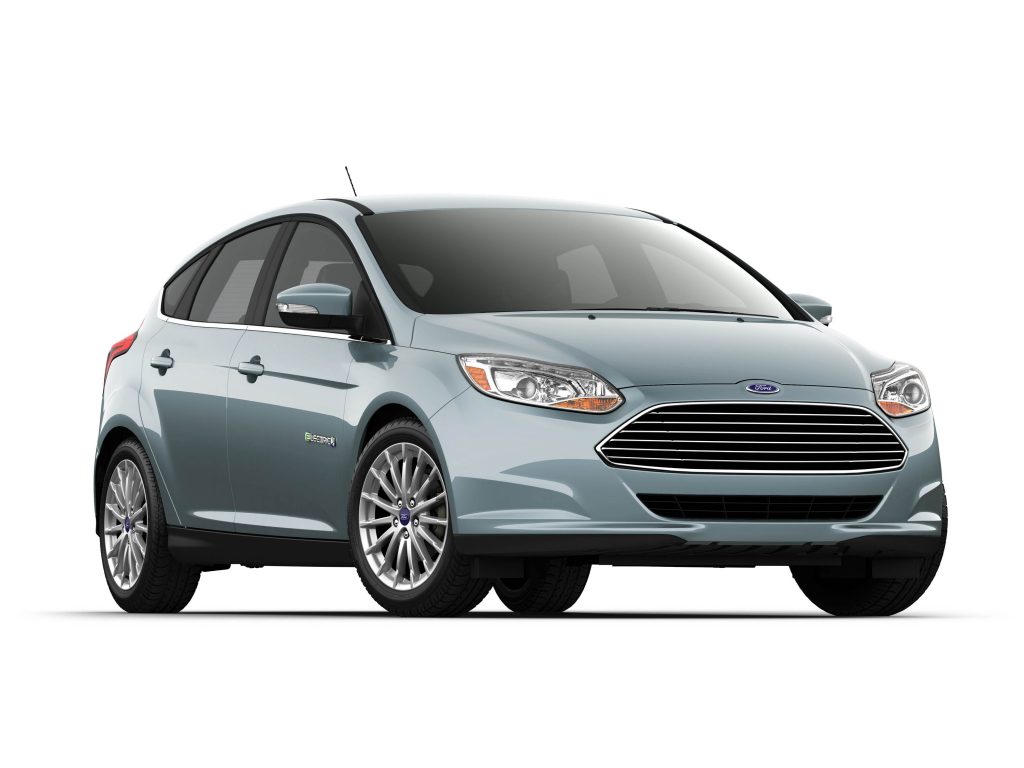 According to a report by Reuters, Ford Motor Company (F) is taking a cautious stance in regard to production of electric and plug-in hybrid vehicles for China, as consumer interest and government policy remain surrounded by uncertainty.

Ford shares registered their largest daily loss since April 3rd during Tuesdays trading session. The stock went down 1.24% ($0.14) to $11.14, after touching an intraday low at $11.08, or a price level not seen since November 9th 2016 ($11.07). In the week ended on April 16th the shares of the global automotive company lost 1.07% of their market value compared to a week ago, which marked a second consecutive period of decline. The stock has extended its loss to 4.30% so far during the current month, following a 7.10% drop in March. The latter has been the largest monthly decrease since January 2016. For the entire past year, Ford shares lost 13.91%.

Earlier in April, the auto maker unveiled plans to offer hybrid or fully electric variations of all the models it manufactures in China by 2025.

However, during a meeting with reporters prior to the Shanghai auto show on April 19th, Trevor Worthington, Fords vice president for product development in the Asian Pacific area, and Mazen Hammoud, the companys powertrain director for that region, noted that recharging the batteries of vehicles would be a huge issue.

“Our goal needs to be something on the order of less than half an hour” for an 80% charge, Mazen Hammoud said, cited by Reuters. All in all, “the goal needs to be similar to refueling a gasoline vehicle. We are a long way from that.”

According to Trevor Worthington, the auto maker has a “team of people who meet with the government every week” in order to discuss policies for promoting vehicle electrification.

Worthington also said that the company planned to introduce to the Chinese market what local officials refer to as “new energy vehicles”, while maintaining cost efficiency.

With the help of the Camarilla calculation method, todays levels of importance for the Ford stock are presented as follows: