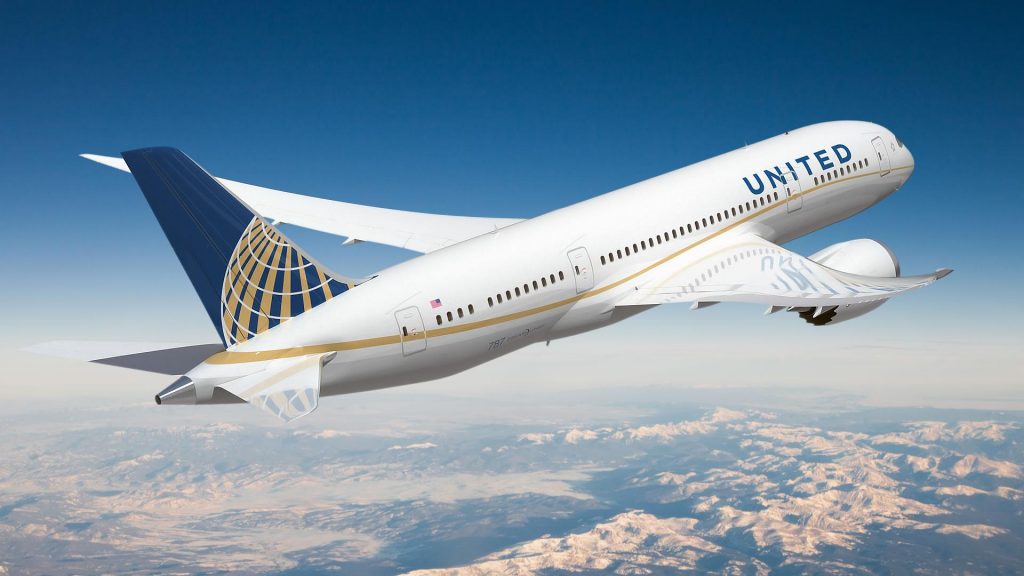 According to a January 17th report, United Continental Holdings Incs net profit shrank 39.8% during the final three months of 2016, while its passenger unit revenue dropped 1.6%. Actual figures were better than the companys initial guidance, as Novembers last-minute bookings and ticket yields registered an improvement.

United Air shares closed lower on Tuesday, while also marking a third drop in the past six trading sessions. The stock went down 0.78% ($0.58) to $73.74, with the daily high and the daily low being at $75.09 and $73.55 respectively. In the week ended on January 15th the shares of the transportation company added 4.13% to their market value compared to a week ago, which marked the first gain in the past three weeks and also the best performance since the week ended on December 11th. However, the stock has pared its advance to 1.18% so far during the current month, following a 5.70% surge in December. The latter has been a sixth straight month of increase. For the entire 2016, United Air shares gained 27.19%.

The carrier reported $562 million in net income excluding special items in Q4 2016, or a drop from $934 million during the same quarter a year earlier.

Pretax margin excluding special items decreased to 9.5% in the final three months of 2016, or matching last weeks updated forecast, from 10.4% during the same period a year ago.

Additionally, earnings per share were reported at $1.78 during the same period, again topping the market consensus ($1.73).

On the other hand, the companys full-year net income excluding special items was reported to have shrunk to $2.9 billion in 2016 from $4.5 billion during the preceding year. The observed drop was mostly due to a one-time accounting gain related to taxes, according to the carrier.

With the help of the Camarilla calculation method, todays levels of importance for the United Air stock are presented as follows: