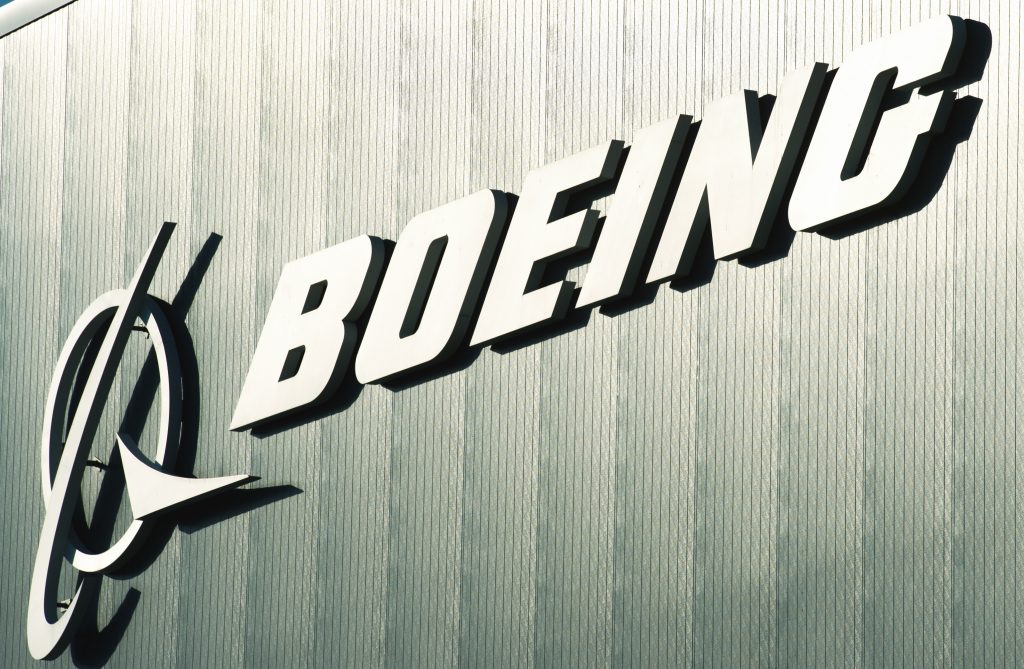 An internal memo by Boeing Company revealed on Tuesday potential involuntary layoffs of engineers this year, as the aircraft manufacturer encounters fierce competition amid lower jet shipments. The document also featured a number of job categories, which may be affected by voluntary layoffs in the state of Washington, South Carolina and Southern California. However, the exact number of job cuts planned was not disclosed.

Boeing shares closed higher for a fifth time in the past six trading sessions on Tuesday. The stock went up 0.47% ($0.75) to $159.07, after climbing as high as $159.94, or a level not seen since December 13th ($160.07). In the week ended on January 8th the shares of the plane maker added 2.20% to their market value compared to a week ago, which marked the best performance since the week ended on December 11th. The stock has increased its advance to 2.18% so far during the current month, after surging 3.40% in December. The latter has been a fourth straight month of gains. For the entire 2016, the shares of the DJIA-featured manufacturer gained 7.67%.

“While we have made good progress, more changes are needed to ensure our long-term future,” John Hamilton, the Vice President of engineering at Boeing Commercial Airplanes, stated in the memo, cited by Reuters. “We continue to operate in an environment characterized by fewer sales opportunities and tough competition.”

Engineer layoffs, which are to be conducted in stages, represent a part of a bigger reduction at Boeings airplane unit. Employees are to receive invitations for voluntary layoffs on Friday (January 13th), while these layoffs will take effect on April 21st. On the other hand, notices for involuntary layoffs are expected to be sent on January 20th and to take effect on March 24th.

“Once plans are finalized across other functions, that information will‎ be shared with employees”, Doug Alder, a spokesperson for Boeing, said in an emailed statement. “Each function will determine its own plan.”