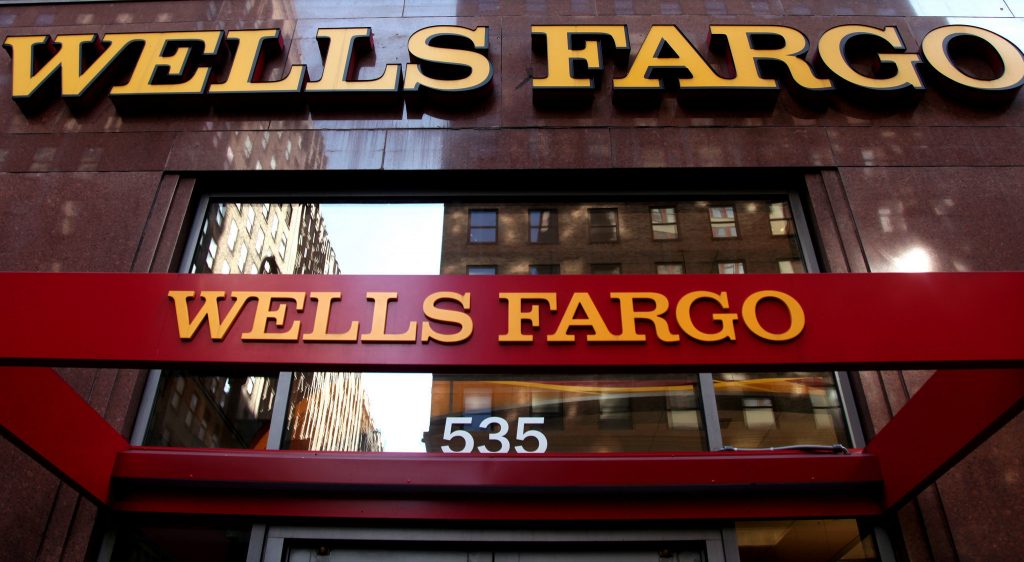 According to a person with knowledge on the matter, Stephen Sanger, Wells Fargo Chairman, and Elizabeth Duke, the companys Vice Chair, have been appointed to a four-member committee, which will be in charge of internal investigation in regard to the bank holdings recent sales scandal. The person familiar with the matter requested to remain anonymous, as the committees complete make-up has not been revealed to the public.

Sanger, who has been a former Chief Executive of General Mills Inc., has attended Wells Fargos board since 2003. Elizabeth Duke, on the other hand, previously a member of the Federal Reserve Board of Governors, has had a directors seat since 2015. Both officials recently received a pay raise for the positions they occupy. The Chairman is now paid $250 000 per annum, while the Vice Chair – $100 000 per annum.

In relation with the sales scandal, Wells Fargo laid off 5 300 branch employees, while the banks former CEO, John Stumpf, resigned.

A regulatory settlement from September 8th revealed that dubious sales practices at Wells Fargo date back to 2011.