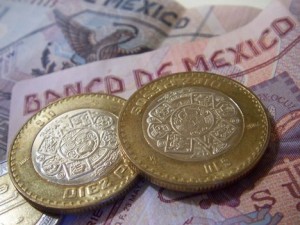 At 18:00 GMT the Federal Open Market Committee (FOMC) will release the minutes from its meeting on policy held on June 18-19th. The minutes offer detailed insights on FOMC’s monetary policy stance. The release is closely examined by traders, as it may provide clues over interest rate decisions in the future. High volatility is usually present after the publication.

The annualized index of consumer prices (CPI) in Mexico probably rose 3.78% in June, according to the median forecast by experts, from 3.51% in May. The index measures the change in price levels of a basket of goods and services from consumer’s perspective and also reflects purchasing trends. In case the CPI rose more than projected, this would have a bullish effect on the Mexican peso. 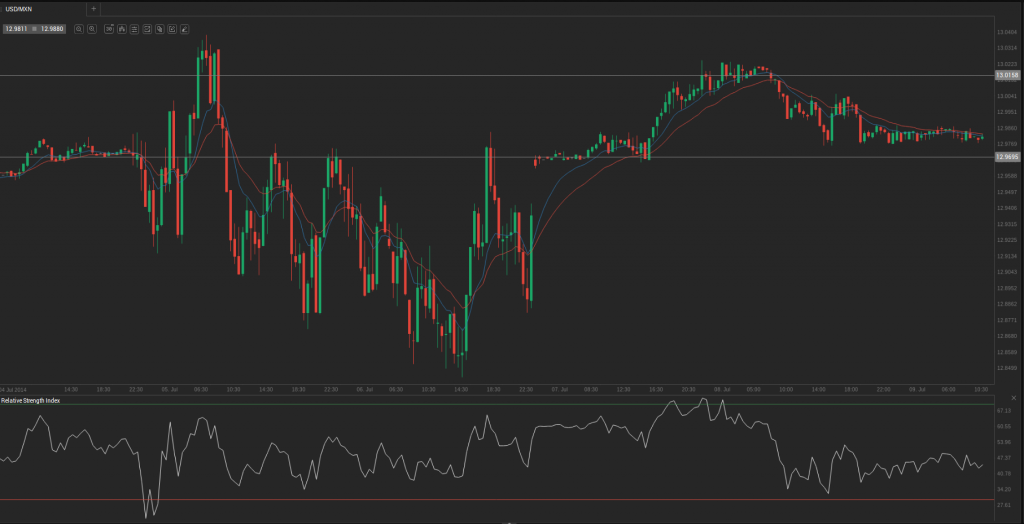 According to Binary Tribune’s daily analysis, in case USD/MXN manages to breach the first resistance level at 13.0158, it will probably continue up to test 13.0440. In case the second key resistance is broken, the pair will probably attempt to advance to 13.0623.