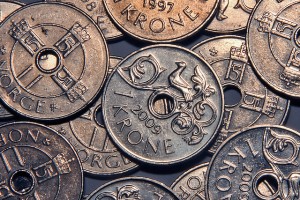 At 8:00 GMT Statistics Norway is to report on nation’s trade balance during May. The surplus on Norway’s trade balance was 31.60 billion NOK during April. As an indicator the trade balance reflects the difference in value between exported and imported goods during the respective period. The External Merchandise Trade encompasses crude oil, natural gas, as well as ships and oil platforms alongside “traditional goods”. Export demand has a direct link to demand for the national currency and also causes an impact on levels of production. In case Norway’s trade balance surplus expanded more than projected last month, this would have a bullish effect on the krone. 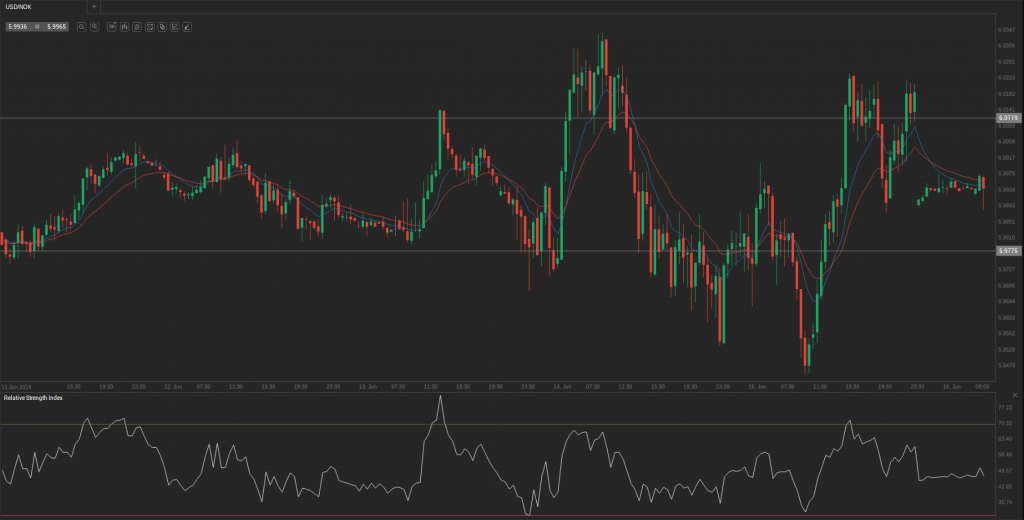 According to Binary Tribune’s daily analysis, in case USD/NOK manages to breach the first resistance level at 6.0119, it will probably continue up to test 6.0311. In case the second key resistance is broken, the pair will probably attempt to advance to 6.0464.