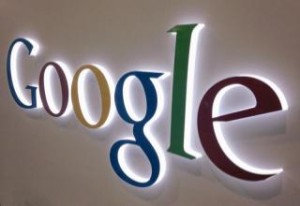 Google Inc. announced that its Chairman – Eric Schmidt – received a compensation package estimated to more than 100 million dollars in restricted stock, which was added to his more than 10 billion dollars in net worth, after the companys shares were recorded to increase to a record value.

Google Inc. announced in a regulatory filing with the Securities and Exchange Commission yesterday that an equity award estimated to 100 million dollars will be given to Mr. Eric Schmidt. The money in restricted stock will be vested over a period of four years starting in May 2015. According to the filing, 6 million dollars will be received by the Chairman of the company as a cash bonus later in February this year “in recognition of his contributions to Googles performance in fiscal year 2013”.

The companys shares rose by 58% last year, which is about two times more than the gain in the Standard & Poors 500 Index. The companys revenue also increased 19%. Eric Schmidt, who abdicated the position of Chief Executive Officer of the worlds largest search engine in 2011, is considered the 15th richest technology executive worldwide. According to the Bloomberg Billionaires Index, his net worth is 10.2 billion dollars.

As reported by Bloomberg, the disclosure of the Chairmans compensation comes as the company is right in the middle of a debate about income inequality in the San Francisco Bay Area.