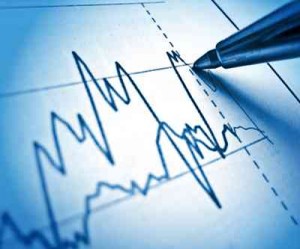 U.S. stock-index futures remain little changed, as investors focus on retail sales and consumer prices reports due on Wednesday to asses the strength of the world’s largest economy and to fin out when the Federal Reserve may begin tapering.

The Fed is supposed to release minutes from its meeting in October, tomorrow. The report could reveal more details behind the decision to press on with $85 billion in monthly asset purchases. Fed policy makers will probably pare that pace to $70 billion at their March 18-19 meeting.

Chicago Fed President Charles Evans will speak on the economy and monetary policy to the Midwest Bank Leader Conference in Chicago at 2:15 p.m. Eastern Time. Evans is a voting member of the Fed’s policy-making committee this year.

Activist investor Carl Icahn, issued a warning as saying he was “very cautious” on equities and that they could see a “big drop,” was still ringing in the ears of investors on Tuesday.

In corporate news, Best Buy is projected to report third-quarter earnings of 13 cents a share, according to the consensus from a survey by FactSet.

Tesla Motors retreated 2.4% to $118.62. The electric-car maker asked the NHTSA to investigate the accidents to counter “misperceptions” about the safety of its vehicles. Shares tumbled yesterday as safety officials in California investigated an industrial accident at the company’s sole Model S plant that injured three workers.