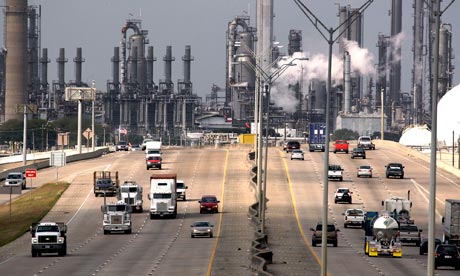 But thats not the case with industrial production which comes down to -0.1% from previously predicted +0.5%.The capacity factor slightly dissapoints predictions falling to 77.8%.

The most significant drop is the one of Net Capital Flow diminishing to $2 billion regarding previous sum of $53.6 billion leaving the impression that investing is totally blocked and investors hold back. According to Wayne Kaufman chief market analyst said the market is slightly overbought but he doesnt expect much of a pullback given strong market breadth readings.

“We may be due to a pause but money is still coming into the market” said Mr. Kaufman. The low industry indexes could be explained by Aprils price drops of oil and energy prices which widened to influence those indexes.The low inflation rate is an opportunity for the Fed to issue stimulus in order to help growth.